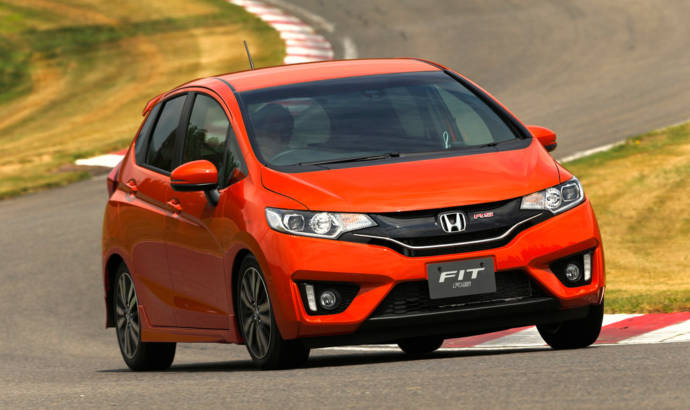 As most cars are associated with the masculine public and mostly masculine journalists in the jury, there are moments when women want to have their own Car of the Year Award.


World Car of the Year Awards, to be more specific. the contest is an international voting panel, made up of female motoring writers from 15 countries, including nine based in Europe.

The award considered ten different criteria including design and function, style and appeal, comfort, storage, and drive quality. Additionally, specific to these awards, other elements considered by the judging panel included the ‘wow’ factor, sex appeal and value for money; factors which all of the judges felt to be important to female car buyers. Now in their fifth year, the awards, organized by New Zealand’s Women’s World magazine, recognize the best cars in six categories including best family car, sports car, luxury car, SUV, green car and budget car.

This year, the overall prize was awarded to new Honda Jazz. The recently launched generation is available with a choice of two economical 1.2 and 1.4 i-VTEC petrol engines or Honda’s super-efficient hybrid IMA technology. The car will be officially available on the market in September 2015.

Sandy Myhre, CEO and founder of the Women’s World Car of the Year comments: “Honda can be very proud of this achievement. It is very difficult for any car to be on our shortlist, women motoring writers are very discerning and to win a category is a significant accolade.” 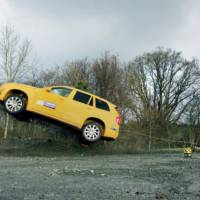 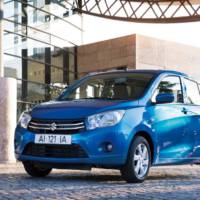