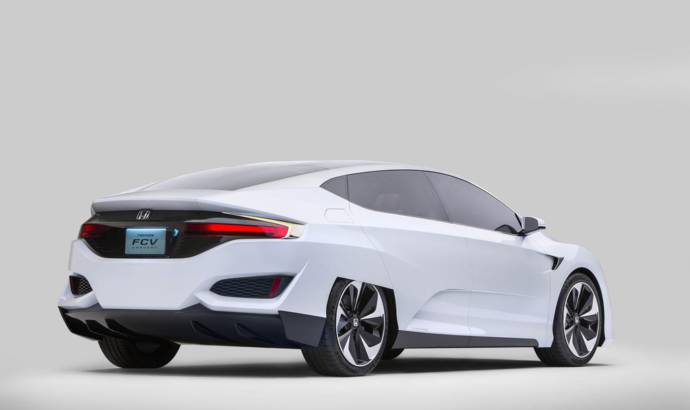 Honda used this year Detroit Motor Show not only to introduce the Acura NSX supercar rebirth, but also to showcase the future lines of the new generation Honda FCV. The concept shows the styling evolution of Honda’s next fuel-cell vehicle, anticipated to launch in the U.S. following its March 2016 introduction in Japan.

The new Honda fuel-cell car will feature a spacious cabin with seating for five-passengers, a driving range estimated to be in excess of 300 miles, and an anticipated refueling time of approximately 3 minutes at a pressure of 70 MPa.

Its fuel cell stack, which fits entirely within under the hood, is 33 percent smaller with a 60 percent increase in power density compared to the outgoing Honda FCX Clarity.

The interior strives to achieve harmony between man and machine by taking advantage of new powertrain packaging efficiencies delivering even greater passenger space than its predecessor, the 4-passenger Honda FCX Clarity fuel-cell vehicle. 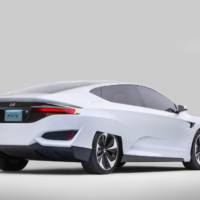 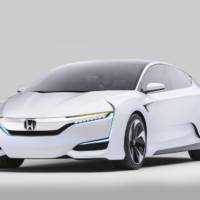 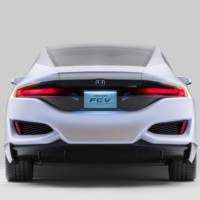 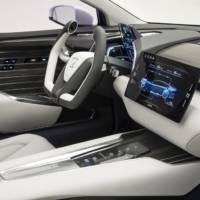 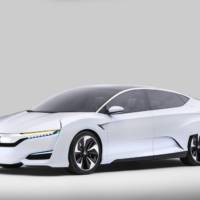 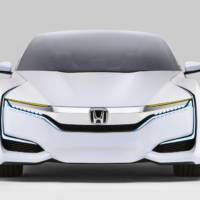 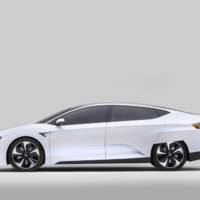 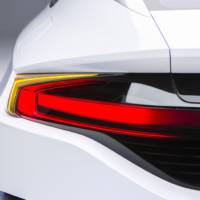 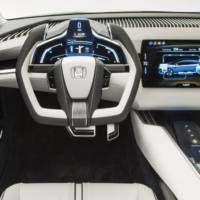 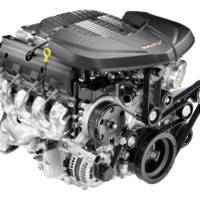 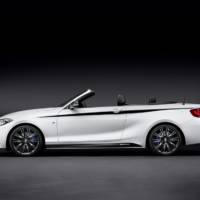