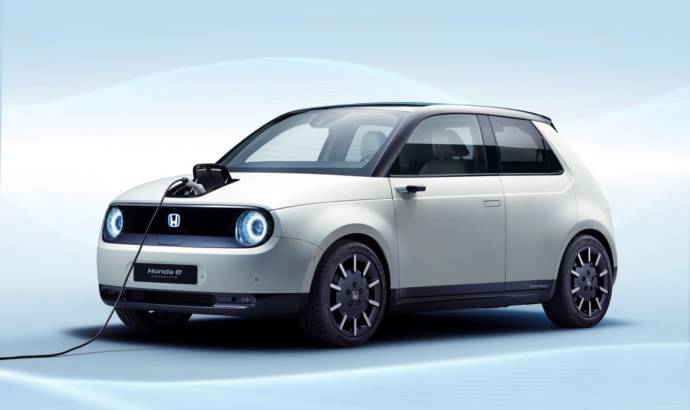 Positioned as an urban commuter, the car features a competitive range of over 200km and a ‘fast charge’ functionality providing 80% range in just 30 minutes. For now we do not have any information about the engine power, but according to some sources, the unit will deliver about 100 horsepower.

Customers can register for updates on the Honda website now, and will be able to place a reservation for the car in selected European markets in early summer. To date Honda has received 15,000 registrations of interest for the Honda e Prototype. 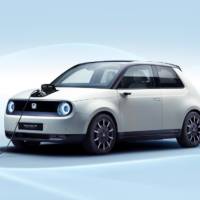 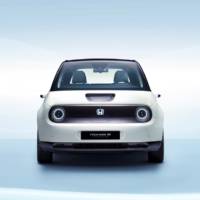 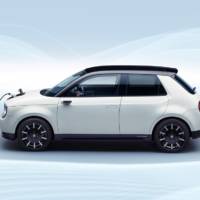 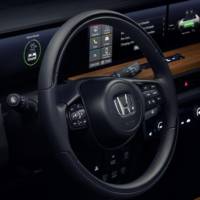 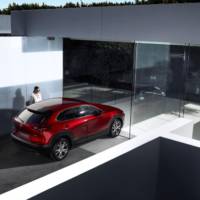 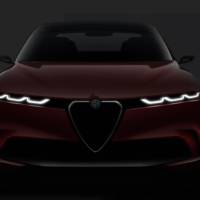