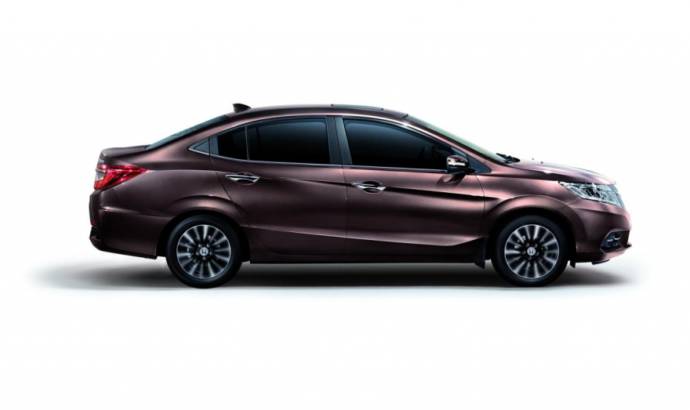 Honda introduced the Crider, a mass-production vehicle based on the Concept C (a concept model for a middle-class sedan developed for the Chinese market), which was introduced at the Beijing Motor Show last year.

Developed under a design concept based on an image of a dragon, the Crider features top-class vehicle size, an energetic exterior design and dynamic performance that exceeds other vehicles in its class.

The Crider is a middle-class sedan developed for Chinese customers.

The Crider is scheduled to go on sale from Guangqi Honda Automobile Company in June of this year, adressing only the Chinese market. 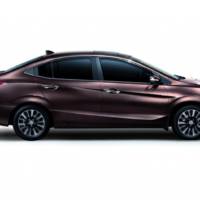 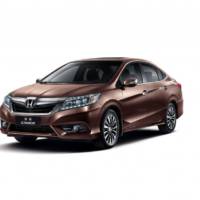 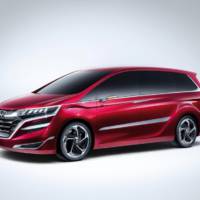 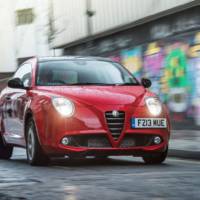