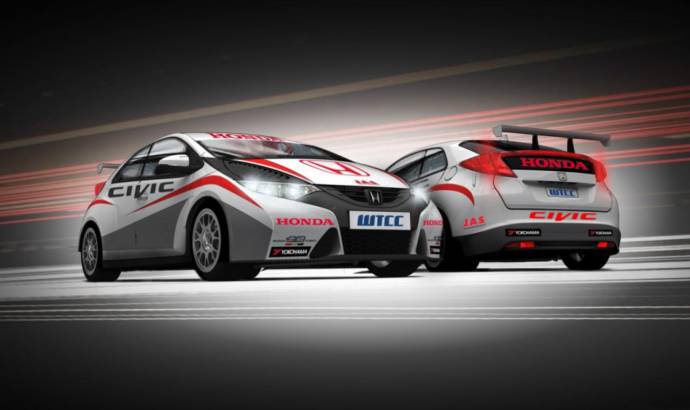 Honda is preparing a big surprise for its fans. Takanobu Ito, Honda CEO, has told in an interview given to Auto Express that the next generation of the Civic Type-R will debut in 2015.

According to Dave Hodgetts, Honda UK Managing Director, the upcoming performance hatchback, will come with at least 265 horsepower, but the Japanese engineers are trying to squeeze around 300 HP. The resources will come from a 1.6 or 2.0 liter unit, but the second engine is a more agreeable choice.

The testing will begin this fall at the German track Nurbugring. According to Honda, the engineers are trying to take down the record obtained by the Renault Megane RS trophy established in 2011. 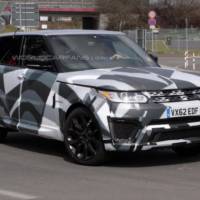 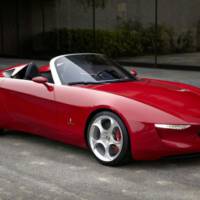