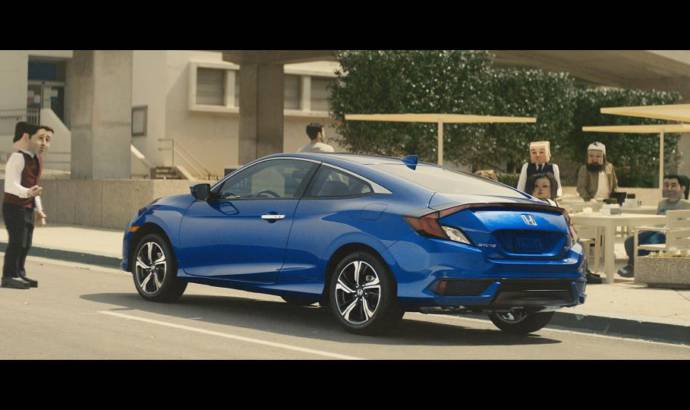 Honda Civic Coupe new commercial aired in the US

Recently introduced on the US market, the all new Honda Civic Coupe wants to be an appealing car for young customers. So it was launched together with a new commercial, created to emphasize its design cues.

In "Square," the Civic Coupe’s new 30-second TV spot, a world is depicted that is dominated by dull square forms, from square people and square dogs to square cars, even the ad itself is shown in a square format. This "square" world is completely disrupted when the all-new Civic Coupe arrives, flaunting a new sleek design and sporty curves. When airing on TV and in pre-roll formats, the commercial will be confined into a square format, which will then expand into full frame as the Civic Coupe arrives.

On the digital front, cross-platform and high-impact advertising units will be featured across select partners, such as Google, Amazon and Pandora. Targeted digital and search support will continue across various platforms, rolling out engaging programs in support of the all-new Civic Coupe throughout the campaign to maintain awareness. 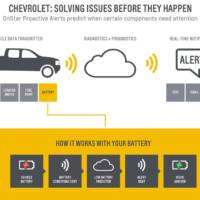 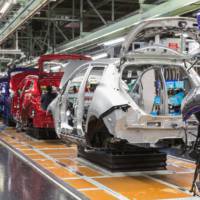