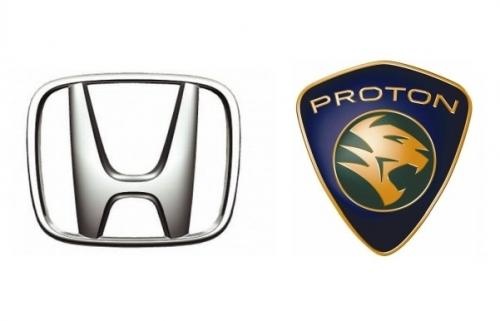 The Japanese carmaker Honda and the Malaysian national automaker Proton are joining their forces for developing high-end technology and new models.

More than that, this agreement could give the opportunity of sharing car platforms and production facilities. Honda is already making the CR-V SUV in Malaysia and Proton could use the Japanese technology to increase their sales volume outside the borders.

Proton also tried to join their forces with Volkswagen and PSA Peugeot-Citroen but the negotiations failed. As a reminder, Honda is the third largest car manufacturer from Japan, while Proton’s parent DRB-Hicom Bhd owns Lotus. 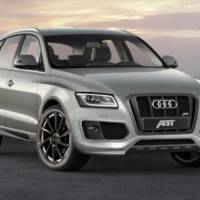 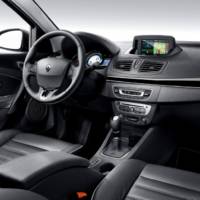