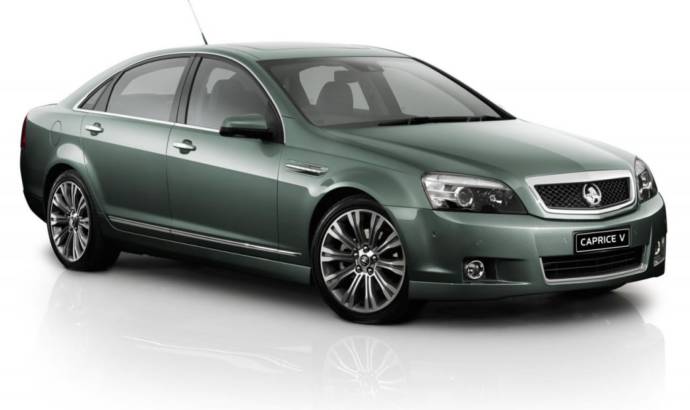 Holden will continue to produce cars in Australia

Despite Ford’s announcement to end local manufacturing, Holden believes the industry can survive in Australia and has already adjusted in large part given Ford’s relatively low production volumes.

Holden set out a 10-year manufacturing plan that was agreed with the Australian Government in 2012, based on the economic and market conditions at that time. That plan would see Holden invest a billion dollars in this country and secure production of two all-new global vehicles out to 2022.

Holden is working closely with the Australian Government, Federal Coalition and the State Governments to ensure the viability of the industry in the face of the historically significant economic challenges facing the country. 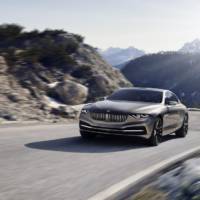 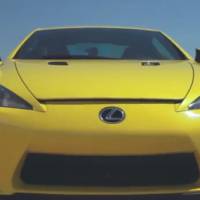 NEXT 28 May 2013
Video: Paul Walker aka Brian O'Conner gets Fast and Furious in a Lexus LF-A