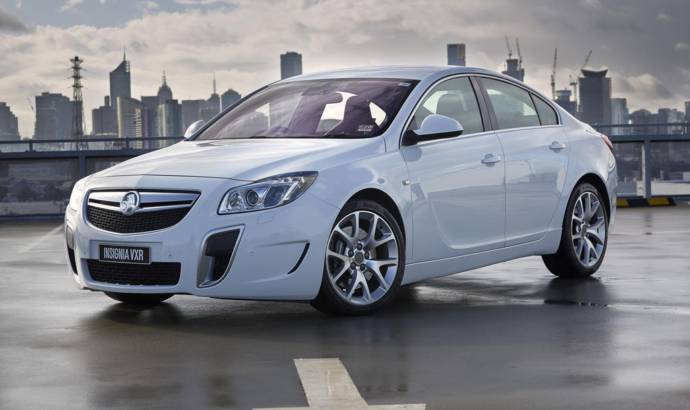 After it was succesfully introduced on the European and UK market, the current Insignia VXR will be offered also in Australia under the Holden brand. The car suffered a facelift, and now tries to be more appealing for Aussie clients, starting next month, when it should arrive in showrooms. For those who dont know the model, the Insignia VXR will be Holden’s first all-wheel-drive (AWD) turbocharged performance sedan.

Built in Russelsheim, Germany, Insignia VXR features AWD technology and sporty performance via a 2.8 litre V6 turbocharged engine which, when partnered with a six-speed automatic transmission, delivers 317 hp and an impressive 435Nm of torque.

The next generation MyLink infotainment system boasts an eight-inch touch screen display and is complemented by a premium audio system with seven high-quality speakers. 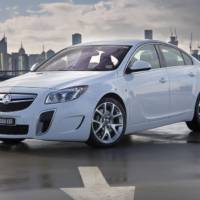 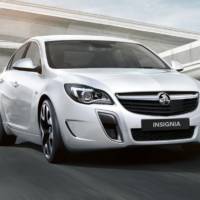 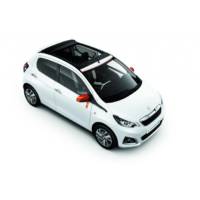 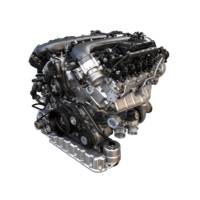