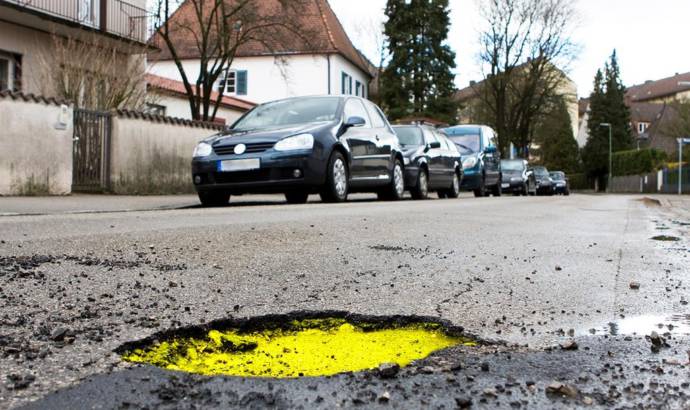 The High-Vis Potholes represents an idea developed by Italian students  Domenico Diego and Cristina Corradini who designed the "Street Safe
Initiative".
The High-Vis Potholes are created by a intensely coloured layer pf asphalt under the road surface that becomes easily spotted and avoided when the road surface brakes up.
The High-Vis Potholes will be trialled later in 2010 in a small Italian town close to Milan, and if the project will prove viable and cost effective then Diego intends to market their idea all across Europe.
More details with the High-Vis Potholes available below.
potholes.co.uk press release :
Potholes on Britain’s roads could be much easier to spot in future, thanks to a design idea created by students in Italy.
The initiative was uncovered by road maintenance campaign website,
Potholes.co.uk, as it continues its efforts to improve the state of the
UK’s roads.
Domenico Diego and Cristina Corradini have designed the “Street Safe
Initiative,” which comprises a brightly-coloured layer of asphalt a few
inches beneath the surface of the road, which becomes visible when the
road surface breaks up, making potholes easier to see and avoid.
The unique design will be trialled later this year in Rho, a small
town close to Milan, to determine if the project is viable and cost
effective, after which Diego plans to market the product across Europe.
Milan Polytechnic student Diego said: “We have compared the road
surface to the human skin – when we are wounded, we start to bleed. So
our idea is to put a layer of yellow asphalt beneath the tarmac, which
appears and creates a high chromatic contrast that is visible from a
distance.
“This way, the potholes are signalled as they appear and road users have enough time to react safely.”
Duncan McClure Fisher, Managing Director of Potholes.co.uk, said:
“This is an innovative way to make potholes more visible to road users
and to help reduce the damage caused to vehicles. We’re all for pothole
solutions that protect the motorist from potential car damage or
personal injury, but the solution is not entirely practical and it
doesn’t tackle the real issue of preventing potholes in the first
place.”
The trial in Italy will help Diego evaluate the cost implications of his design and its production across Europe.
Mike Conway, Managing Director of highway maintenance and
construction firm, FM Conway, said: “It’s a novel idea but it’s not the
right solution for the UK right now. To make layers of tarmac stick
together we use a bituminous coating that acts as a glue and you’d have
to go right back to the manufacturing stage and work out how to make it
bright yellow.
“We should be looking at how to reduce costs by doing the job right
in the first place, rather than creating expensive solutions that only
have an effect once the pothole is already there.” 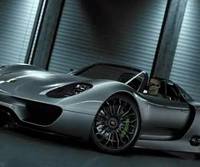 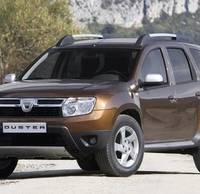