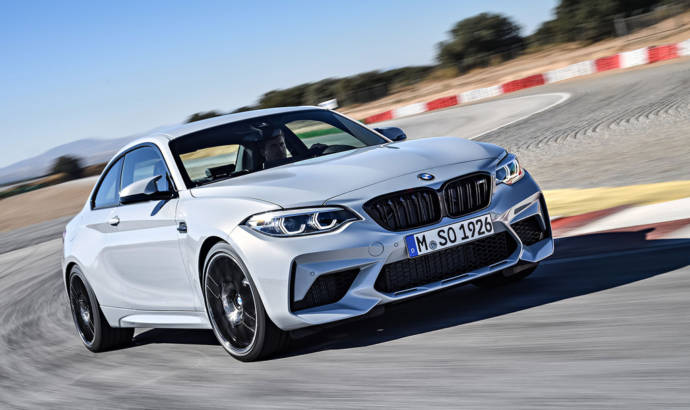 Here are some unofficial details about the upcoming BMW M2 CS

Two year ago, BMW brought back the Club Sport (CS) moniker. Ther first model whom got the new CS name was the BMW M4. Few months after that reveal, there were some rumors suggesting we will soon see a BMW M2 CS.

The rumors were true and now we have some details about the upcoming hardcore model. The car was shows during a VIP preview event and according to the info it will make its public debut during this month.

The BMW M2 CS will come with the 3.0 liter six cylinder inline engine but this time it will deliver 450 horsepower, 40 HP more than the BMW M2 Competition version. Also, this is the same amount of power that you can get in the M4. The engine will be available with a six speed manual transmission or with a seven speed automatic.

Standard, the car will get M Performance exhaust pipes and also adaptive dampers. According to the same voices, the new BMW M2 CS will be produced in just 2.200 units and the assembly is scheduled to debut in the first part of 2020. 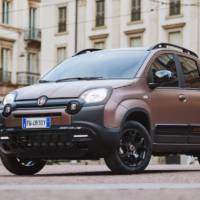 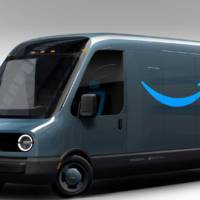