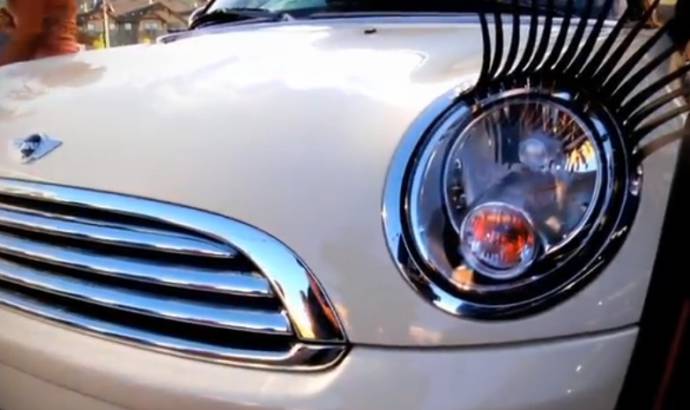 Headlamp eyelashes have been voted as the UK’s most hated car accessory – coming ahead of the traditional fluffy dice, nodding dogs and noisy exhausts.
A survey of 2,000 drivers, conducted by used car retailer CarShop, found that the eyelashes fitted to the front headlamps of cars were the one accessory that irritated drivers more than any other, with 72% of respondents expressing their distaste for the modification.
The eyelashes, inspired by the trend for eyelash extensions, came ahead of more traditional car modifications, with typical ‘boy racer’ mods like large spoilers, noisy exhausts and loud stereos.
Noisy exhausts registered a 64% disapproval rating, the third highest, whilst subwoofers and loud stereos only drew the ire of 40% of those surveyed.  Lights under the car were an irritant for just over half of our panel.
Other surprising results included fluffy dice as the second most hated accessory, at 66%, with novelty horns and ‘Powered by Fairydust’ stickers (both 58%) making up the top five.
Car flags, such as the ones that are regularly seen during major football tournaments, also made the list, attracting the disapproval of 48% of the survey.
However, despite the widespread dislike of accessories, only 42% of those surveyed felt that an accessory could affect the value of a car although 30% admitted to installing an accessory that they later went on to regret.
“Car depreciation can be heavily affected by accessories; yet people often kit out their vehicles without consideration on how this may affect the value when trying to sell,” claimed John Ruskin, car expert and spokesperson at CarShop.co.uk.
“Alloy wheels are the most popular ‘bad taste’ accessory, with 30% of people’s family and friends having modified alloys. However, inappropriate-sized alloy rims or wheels with low-profile tires can massively decrease the value of a car when trying to sell.
“Navigation systems, in-car DVD ‘infotainment’ systems and appropriate body kits such as step-bars, brush-guards and fog lights are all considered to add value to a vehicle when attempting to sell”, he added. 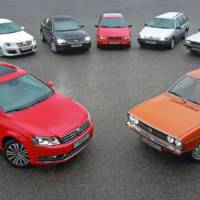 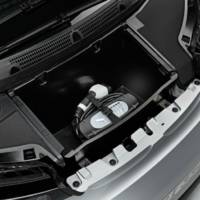