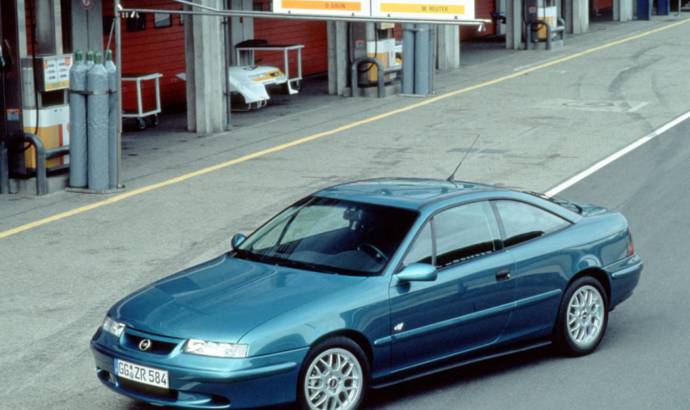 Opel is celebrating the 25th anniversary of the Calibra by taking a look back at its great model. As you probably read, the first generation Opel Calibra was unveiled at the 1989 Frankfurt Motor Show.

As you imagined, the German model was an instant hit thanks to its low drag coefficient of 0.26 which was the best among many other series car of that time.

Under the hood of the Calibra, Opel fitted a variety of engines with an entry-level of 2.0 liter which was rated at 115 horsepower. As a result, the car was able to hit 203 km/h. After that, Opel mounted a more advanced four-valve version of the unit which was able to deliver 150 horsepower with a top speed of 223 km/h.

In 1992, Opel introduces the Calibra Turbo. It has a turbocharged 2.0 liter engine rated at 204 horsepower. It was matted to a six-speed manual transmission and an all-wheel drive system. 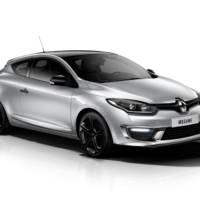 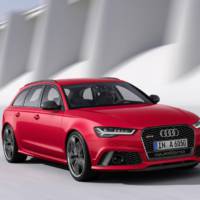