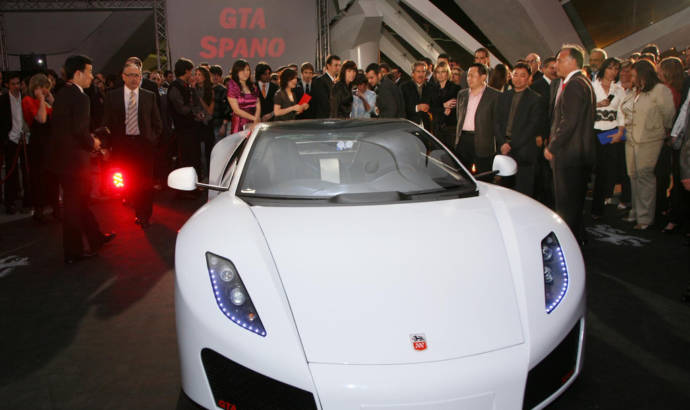 The GTA Spano was officially launched by GTA Motor company in Valencia last night, along with photos and details marking the release of the first Spanish supercar. The GTA Spano is equipped with a longitudinal positioned V10 engine capable of outputting 780 horsepower and 920 nm of torque that helps the car reach a top speed of 350 Km/h offering an estimated 0 to 100 Km/h sprint time of less than 3 seconds. The powerful V10 sends its juice through a 7-speed sequential-manual gearbox, but an automatic alternative will also be available.
Moving on to the chassis the GTA Spano uses its developers competition experience, combining Kevlar with carbon fibre and titanium while the 19 inch at the front and 20 inch at the rear custom built rims are wrapped in the latest Pirelli Pzero tires.
The GTA Spano price was not disclosed yet but the company says distribution agreements with the most relevant dealers in the world have been made for the 99 units that will be produced.
GTA Spano press release :
The GTA Spano, the supersportcar manufactured by the Spanish company GTA Motor, was launched last night an amazing presentation with more than 2000 people an the "Hemisferic" in Valencia, City of Arts and Sciencies.
The presentation was led by GTA Motor´s General Manager, Domingo Ochoa, and the Regional Valencian Government, the Minister of Industry, Trade and Innovation, Belen Juste, were present. A lot of people from the sport, politics and show business fields were also present to Know the Concept,a car was born with the aim to marking a new era in the Spanish automobile industry.
A limited edition of 99 models of this car will be produced. Designed by GTA Motor´s engineering director, Valencian-born Sento Pallardo, it is characterised by its exclusive, look and high performance, with an acceleration from 0 to 100 Km/h in under 3 seconds and a top speed of over 350 km/h, figures that prove its potential.
Experience in competition has been a key ingredient to develop this car, wich has five world patents. Its chassis has been created by combining Kevlar, carbon fibres and titanium, and it has become a reference in the automobile sector.The engine is a V10 wich longitudinal positioned at the rear position, with 780 horsepower and 920 nm of torque.
.
Its tyres are the latest Pirelli Pzero, which measure 255/35 on a 19" wheel at the front and 335/30 on a 20" wheel at the rear. These wheels are manufactured exclusively for this car.
The braking system consists of ABS  with 380mm diameter carbon ceramic ventilated disc brake system and 6 piston callipers supplied by AP Racing. The glass panoramic provides it with a feeling  of the open air, as well as being sporty and elegant. The roof has a patented system of interior lighting and liquid crystal shading.
The Project, directed by GTA team manager, Domingo Ochoa,  began three years ago. Distribution agreements with the most relevant dealers in the world have has reached. After the proyect was published one year ago the GTA Spano has now become a reality.
Domingo Ochoa: "Today is a big day for us and for the automobile industry in Spain with the official launch of the GTA Spano. It is a dream come true after the hard, exhaustive work, but as you can see, it has been well worth it. We are very proud of  the result obtained and I think that we are before an automobile that will mark a before and an after in the Spanish automobile history, following the way of other brands wich are no longer around.I wish to express my gratitude to all the people who have helped us, becouse without them, it not have been possible to present a reality of such dimensions today". 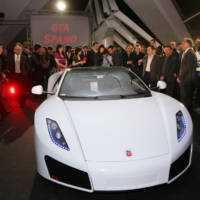 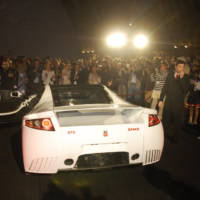 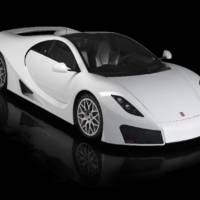 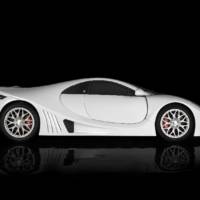 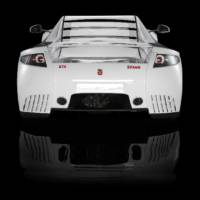 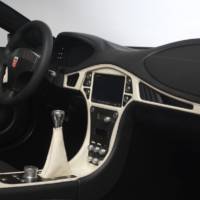 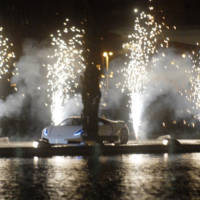 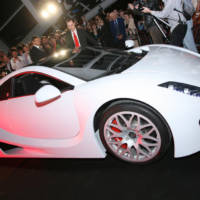 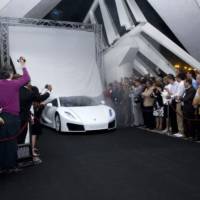 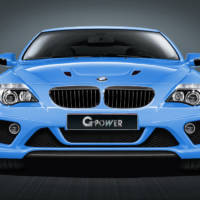 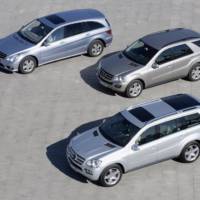