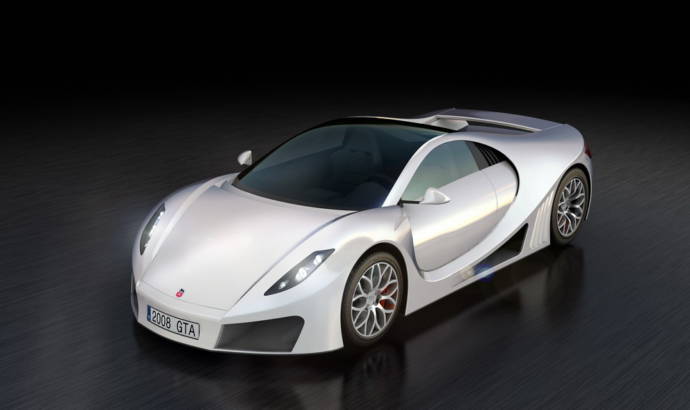 The world is ready for the first true Spanish supercar. Developed by GTA Motor company the GTA Concept will have its official release at the end of April. Right now the car is past the track testing stage and results seem to indicate that the GTA Concept will be quite a beast. With an impressive 780 HP V10 at its heart, the GTA Concept can sprint from 0 to 100 Km/h in less than 3 seconds, reaching a top speed of 350 Km/h. Coupled to the rear mounted engine is the 7-speed sequential- manual gearbox, but an automatic alternative is also available while referring to the chassis the GTA Concept uses a combination of Kevlar, carbon and titanium. Price for the GTA Concept is yet to be announced and the company states that only 99 units will be produced.
GTA Motor press release:
The GTA Concept, the supersportcar manufactured by the Spanish company GTA Motor, has realized its last tests on track for its official launch in the last days of April, date on which it’s definitive name will be revealed.
A limited edition of 99 units of this car will be produced. Designed by the engineer director of GTA Motor, the Valencian Sento Pallardó, it is characterized for the exclusivity of its look and its high performance.
The several tests realized until now have been a success. This supersport car will have a great performance, with an acceleration from 0 to 100 Km/h in under 3 seconds and a top speed of over 350 km/h, numbers that show its potential.
The experience in competition has been a key ingredient for the development of this car, that has five world patents. The chassis has been created by combining Kevlar, and carbon fibers as well as titanium. The engine is a V10 mounted in a longitudinal rear position and has 780 horsepower and 920 Nm of torque. The car has a seven speed sequential- manual gearbox, with the option of automatic system with paddle shift in the steering wheel.
The suspension has a double wishbone configuration with multi-regulation shock absorbers to choose the ride hardness and the possibility to raise the bodywork.The tires are the latest Pirelli PZero which measure 255/35 on a 19 wheel at the front and 335/35 on a 20 wheel at the rear. The wheels are manufactured exclusivity for this car.
The braking system contains ABS with 380mm diameter carbon ceramic ventilated disc brake system and 6 piston callipers manufactured by AP Racing. The glass panoramic roof gives it an open air feeling while being sporty and elegant. The roof has a patented system of interior lighting and liquid crystal shading.
The Project, directed by Domimngo Ochoa the GTA team manager, began three years ago and has reached distribution agreements with the most relevant dealers in the world.
After the project was published one year ago the GTA Concept is now a reality.
Domingo Ochoa: "We published the project for everyone one year ago, after developing it technically and logistically for two years before hand. Now, after a hard and exhaustive job, we are going to show the results. We are convinced that it will be a car that will set a precedent in the international automobile scene. We are very proud and everyone will enjoy our dream that will come true very soon". 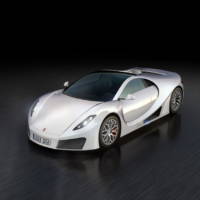 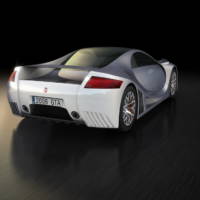 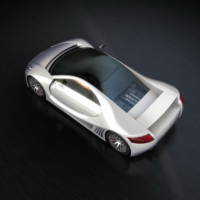 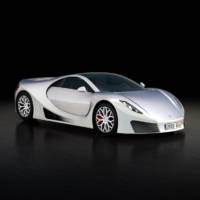 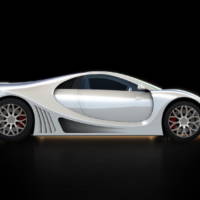 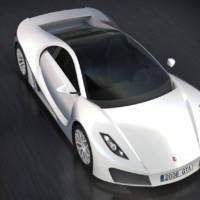 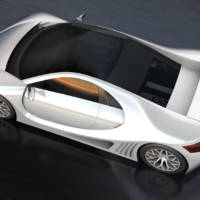 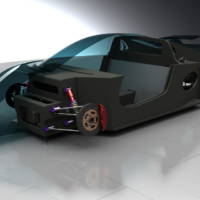 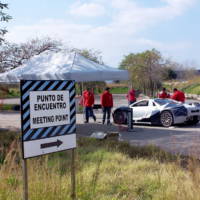 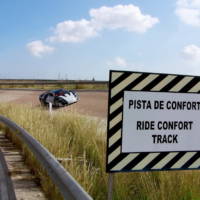 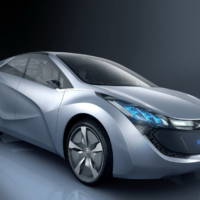 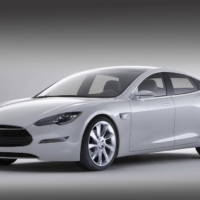