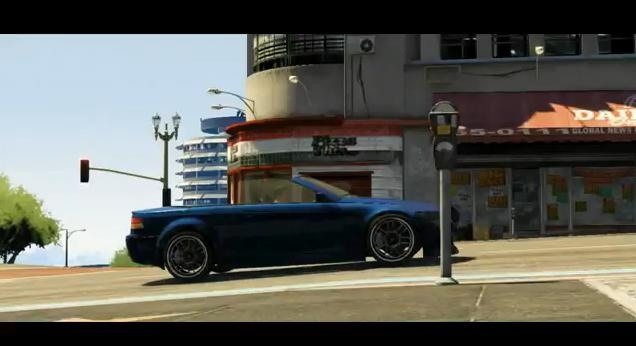 As announced, Rockstar has published the first GTA 5 trailer video today, so gamers all over the world can take a peak and start drooling at what is about to be launched sometime next year (unfortunately we don’t have an official release date yet).
The footage is almost one minute and a half long and shows scenes from what the life of someone who moved over to Los Angeles, California, to retire and be a good guy ‘for once’, looks like.
Of-course there is a very thin line between what the main character of GTA 5 wanted and what the game is all about, and you’ll get the idea of what to expect once you hit play and see the action involving the various sports cars, jet skis, jet planes and Police helicopters.
As expected everything looks sharper and with even better graphics than the previous installment, so we have no doubt that fans are eagerly waiting to explore the virtual world of LA. 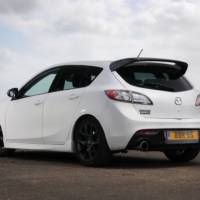 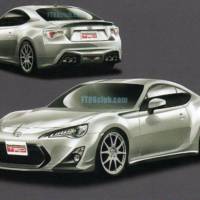