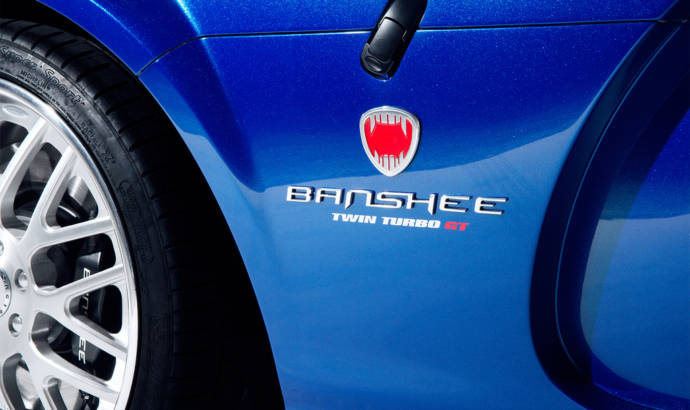 Back in 2013, Rockstar Games commissioned West Coast Customs to build the real-life version of the Viper-based Bravado Banchee from the video game Grand Theft Auto V. However, you would be surprised to find out that the car ended up with a 56-year old grandmother named Cheri Parker of North Carolina.

Cheri’s son purchased the GTA game with the his grandmothers credit card which automatically entered her into the PowerUp Gamestop Epic Awards Giveaway that she won.  "It can be very scary. I don’t think I’ve ever had the pedal to the floor. It will go so fast, so quickly that I’ve been told that I need to keep it in a straight line", says Cheri.

The custom car is built on the back of a 2006 Dodge Viper SRT-10 with a 8.3 liter V10 engine.  Aside from the twin turbo badge, West Coast Customs – of MTV Pimp My Ride television show fame – never released specific details of the car modifications.

Cheri is selling the car to pay for her son’s college tuition.  The cars estimated value is $180,000 USD and listed for sale on eBay. 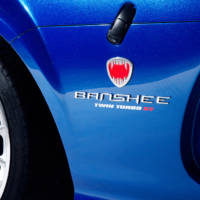 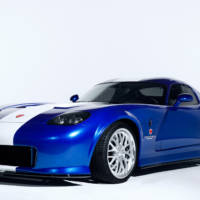 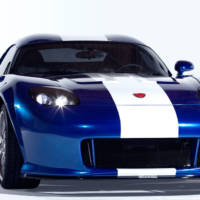 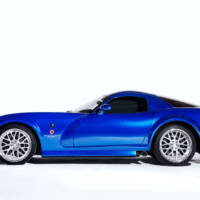 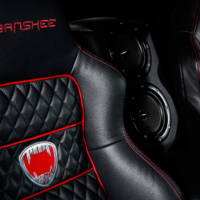 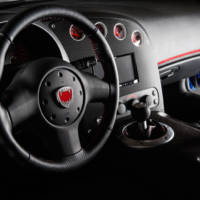 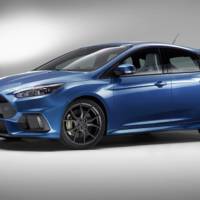 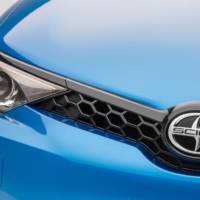