A future Rolls Royce Phantom competitor has been introduced today in a vague form so far through the Grand Bentley teaser released today by the British automaker. The future luxury saloon that is so far called Grand Bentley is meant to replace the current Arnage lineup and official debut is expected sometime towards the end of summer 2009. Along with the Grand Bentley teaser the company has also released a short video and for now we’ll have to settle with a preview of the front section of the car, more specifically the bonnet and a section from the front grille.
More details on the Grand Bentley we’ll appear on our site as soon as they become available to the media. 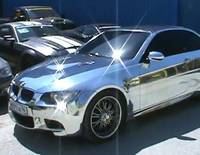 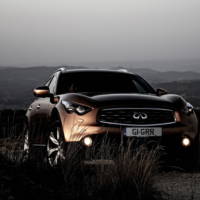