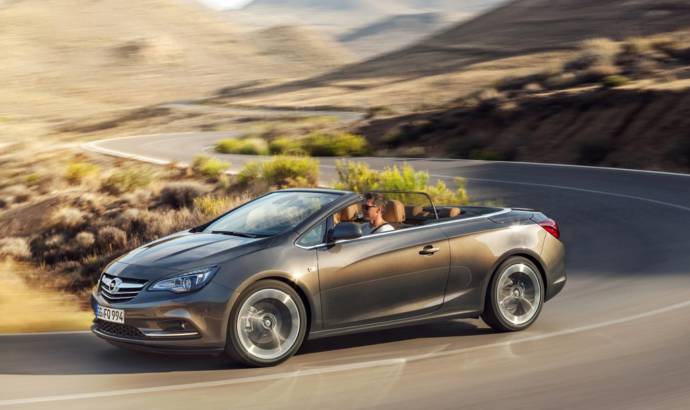 General Motors announced it is selling its entire 7 percent stake of 24,839,429 shares in PSA Peugeot Citroen (PSA) through a private placement to institutional investors. GM acquired the stake in PSA when it entered into its strategic alliance in March 2012.

“Our equity stake was planned to support PSA in their efforts to raise capital at the time of the creation of the GM and PSA alliance, and that support is no longer needed,” said GM Vice Chairman Steve Girsky. “The alliance remains strong with our focus on joint vehicle programs, cross manufacturing, purchasing, and logistics. We’re making good progress while remaining open to new opportunities.”

SEE ALSO:  Hummer could return as an electric brand

Although this decision, PSA Peugeot Citroen and General Motors also announced further steps in their strategic Alliance. The Alliance remains structured around the main pillars of joint programs – purchasing and logistics, focused on Europe, and extends into cross manufacturing.

The two companies confirmed continued cooperation for two products based on PSA platforms – the B-MPV multi-purpose vehicle and C-CUV crossover-utility vehicle programs. Additionally, the partners will cooperate on new generation products in the light commercial vehicle B-segment, based on a PSA new generation platform. The first vehicles from the Alliance are expected to launch starting in 2016.

In addition, the parties will balance manufacturing – with each company producing one vehicle for the other. As announced in October, B-MPVs from both companies will be built in the GM España plant in Zaragoza. Today, the partners announced they would build their future C-CUVs in the French PSA plant in Sochaux.

The updated synergies expected from the Alliance are estimated at approximately $1.2 billion by 2018. The synergies will be shared about evenly between the two companies.

GM and PSA also agreed to amend certain other terms of the Alliance. They will simplify the joint governance of the Alliance and remove as a ground for terminating the Alliance the failure to achieve a minimum number of cooperation programs within a specific time. They also agreed to a waiver of GM’s right to terminate the Alliance under certain conditions in the event certain parties take a stake in PSA, in which case such parties would support the Alliance. GM would vote any PSA shares it would then hold in favor of any such transaction. 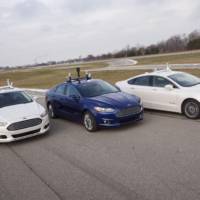 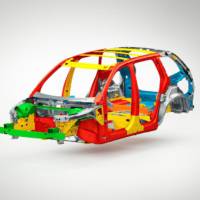 Volkswagen Taigo is another SUV
0
65
Compare