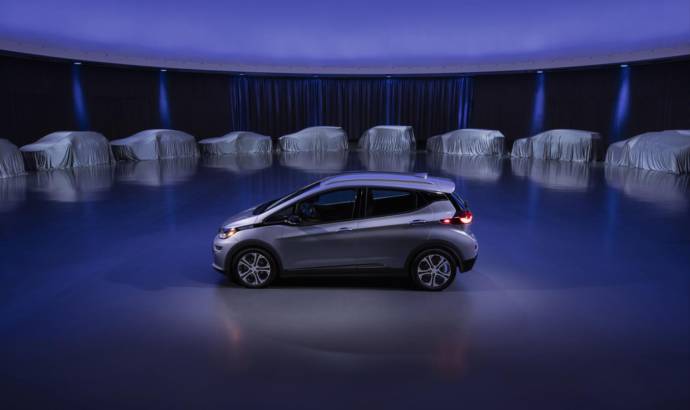 Since it introduced the Chevrolet Volt, its first electric vehicle, GM entered a path that was supposed to lead to a complete electrification of the range. Now, when we already have the second generation Volt on the market and the impressive Bolt, GM is outlining again its plans for the future.

SEE ALSO:  GM plans to be carbon neutral until 2035

GM also introduced SURUS — the Silent Utility Rover Universal Superstructure — a fuel cell powered, four-wheel steer concept vehicle on a heavy-duty truck frame that’s driven by two electric motors. With its capability and flexible architecture, SURUS could be used as a delivery vehicle, truck or even an ambulance — all emissions free. 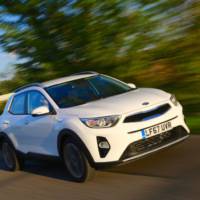 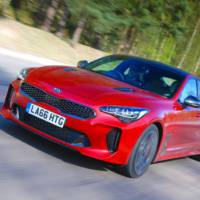