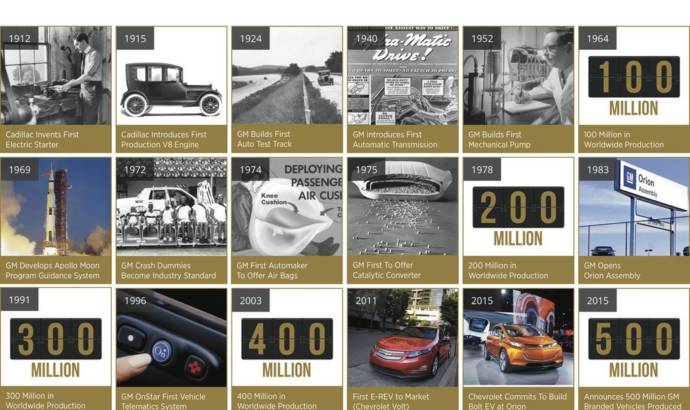 A half-billion vehicles over 106 years equals billions in commerce, payroll, investments and infrastructure in communities all over the world.

GM officials celebrated the milestone Monday with customers, employees and dealers at the Fairfax (Kansas) Assembly plant, and offered Iraqi war veteran Trent Brining a “key” to a 2016 Chevrolet Malibu. Production of the midsize sedan begins at the plant later this year.

“During 2015, we expect to sell more than 1,000 new vehicles per hour, 24 hours per day,” said GM CEO. “This adds up to nearly 10 million vehicles, the most in our history. I look at this extraordinary volume as 10 million opportunities to prove what kind of company we are and to say thank you.”

GM will invest $174 million in the Fairfax plant for new equipment and technology to support production of the 2016 Malibu. 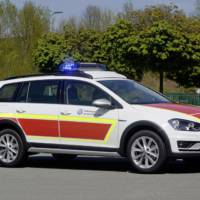 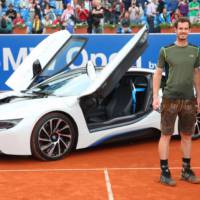