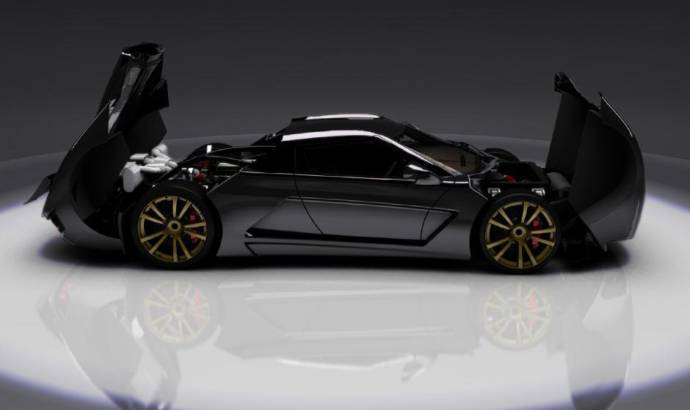 It looks like the supercar niche is an area in which many companies want to tap into lately, considering the fair amount of models with names that could barely be pronounced, promising high-levels of performance, being announced these days.
One such car is the Akylone from a French company called Genty, which has been revealed through computer generated photos and a video yesterday. In terms of design the Akylone looks inspired by a few of today’s exotics while in terms of performance the French supercar promises to deliver more than 1000 HP at 8,000 rpm and 940 ft lbs at 5000 rpm from its middle longitudinal 4.8-litre twin-turbo V8.
According to Genty, the Akylone weights only 1,100 Kg, and due to its drag coefficient of only 0.35 and a sequential 7 speed transmission that directs power to the rear wheels, the car will be able to rocket from 0 to 100 Km in 2.7 seconds (0 to 200 Km/h / 124 mph in 7.2 seconds, 0 to 300 Km/h /186 mph in 14 seconds) and will hit a maximum speed of 354 Km/h (220 mph).
The Genty Akylone has a power to weight ratio of 1,1 and it terms of dimensions it measures 175.8 inch in length, 80.7 inch in width and 43.9 inch in height.
Its price is unknown but the company did state that it will produce the Akylone in a limited run of 15 exemplars.
Genty Akylone presentation video : 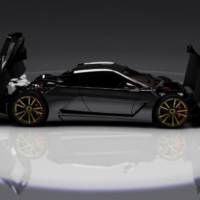 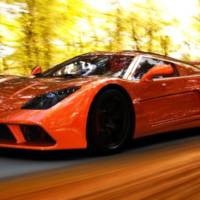 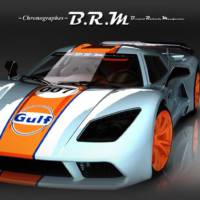 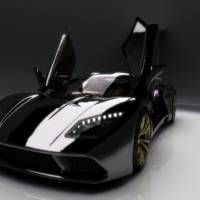 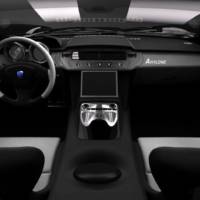 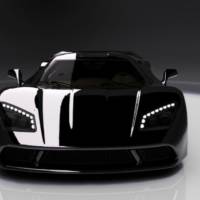 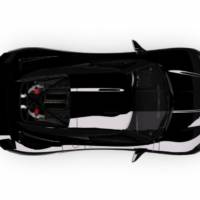 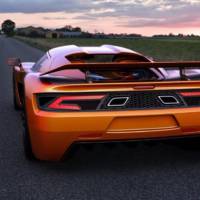 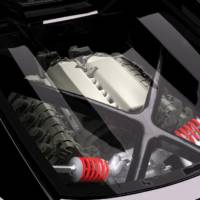 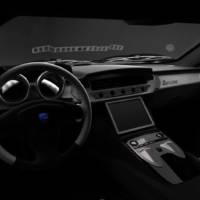 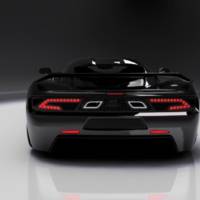 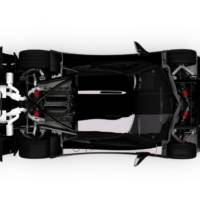 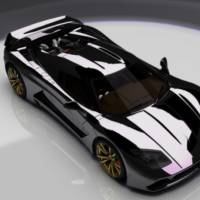 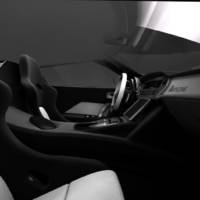 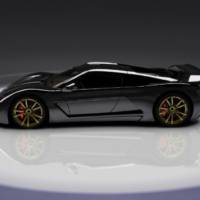 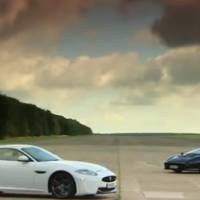 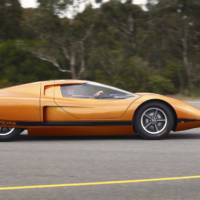