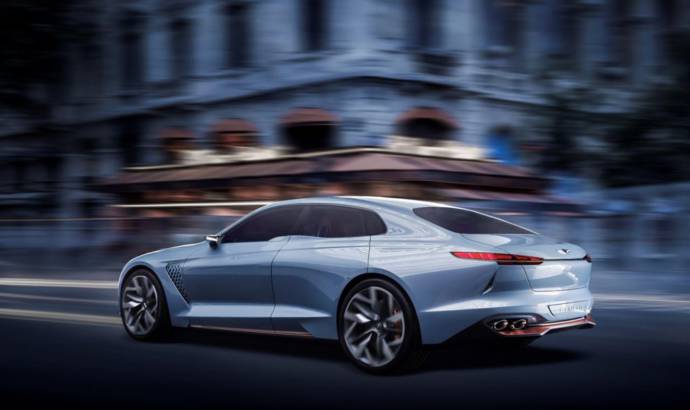 Genesis, Hyundai’s luxury brand, has officially unveiled the 2016 Genesis New York Concept. As the name suggest, the concept was revealed during the 2016 New York Auto Show and serves as a preview for an upcoming BMW 3 Series rival.

According to some rumors, the production version will be named G70 and should pique the interest of many buyers shopping in this segment. The design was heavily inspired by the recent launched G90 model and the interior comes in a futuristic way.

We see a giant 21-inch 4K display made by LG and housed in an aluminum casing. The digital display is combined with analog instrument dials and offers an interesting look. The Genesis New York Concept has four seats but the production model will come with a rear bench (five seat configuration).

Under the hood of the Genesis New York Concept is a hybrid powertrain that uses a 2.0 liter petrol unit and an electric motor. In total, the powertrain offers 245 horsepower and 260 pound-feet of torque. The resources are sent to the ground via an eight-speed automatic transmission. 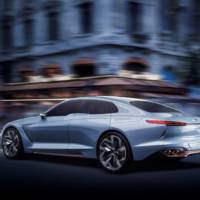 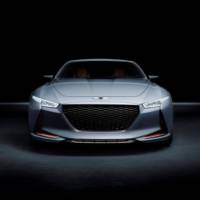 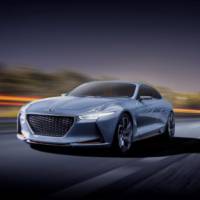 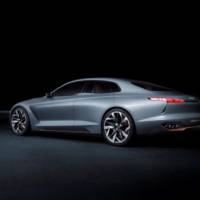 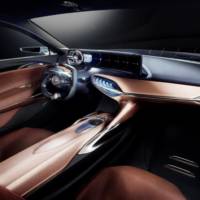 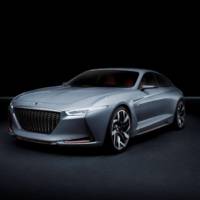 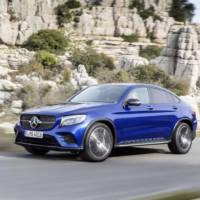 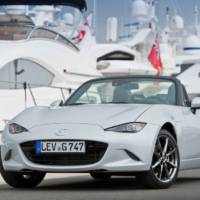