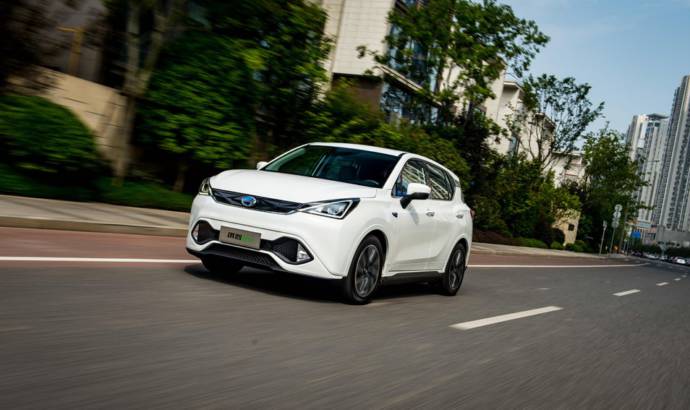 The Chinese market loves electric cars and local producers develop their range to suit this needs. GAC Motors is one of them, as it started production for its new Eupheme EV Electric Vehicle SUV in China.

Twelve key cities will serve as the initial release areas for the Eupheme EV in China, including Beijing, Changsha, Guangzhou, Shenzhen, Hangzhou and Tianjin, with additional locations being introduced across the country in the near future.

Eupheme EV has a cruise distance of 410 km (the fuel consumption measurement in China)and will be priced from approximately £15,000 as an environmentally friendly SUV for Chinese customers.


As a strategic partnership, sales and production platform in China, GMMC will play a key role in supporting Mitsubishi Motors three-year DRIVE FOR GROWTH strategic plan. By 2019, Mitsubishi Motors aims to have further strengthened its operations across China by more than doubling the sales units as well as its dealer network, compared with 2016 levels. The company will also focus on expanding its vehicle lineup of four-wheel drive and PHEV SUVs in the country. 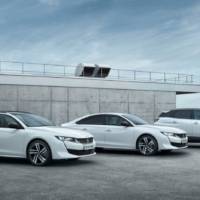 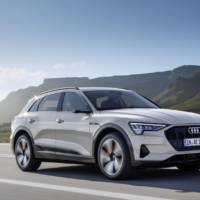