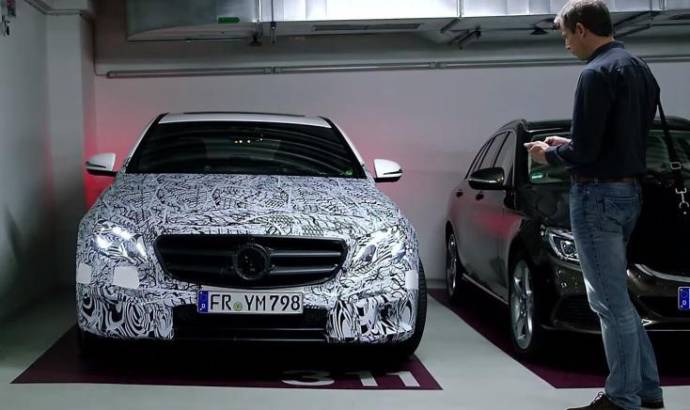 We saw that the new generation BMW 7 Series is capable to let itself parked by its owner simply by controlling it with the remote control. Now Mercedes is following in their rival footsteps by promoting a similar technology on the future generation E-Class.
The 2016 Mercedes E-Class is set to reach its first clients next year and among important technologies shared with its older brother, the S-Class, the new generation will also feature a remote parking pilot system.
With the help of an app installed on the smartphone, the owner can steer and move the car forward and backward. Lets see the next demonstration together. 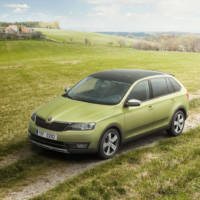 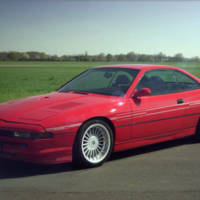