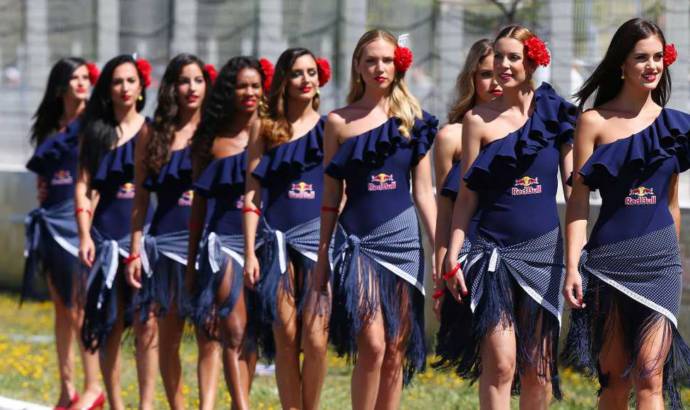 A few days ago, Formula 1 bosses have announced that the championship will come with no more grid girls. This was an unexpected decision but they are the bosses.

Now, according to the F1 chiefs the championship might get Grid Kids. Kids will be chosen by local motorsport clubs and they will accompany and stand alongside the drivers on the grid.

"This will be an extraordinary moment for these youngsters: imagine, standing beside their heroes, watch as they prepare to race, the elite of the elite in motorsport, to be there, alongside them in those precious few minutes just before the start", said Sean Bratches, Formula 1 managing director.

Also Formula 2 and GP3 races will get grid kids only if its possible. We’ll how this new initiative works but one thing is sure: the grid girls are gone. 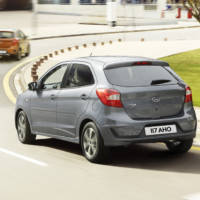 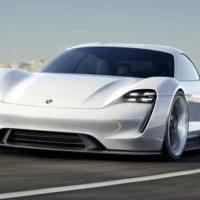