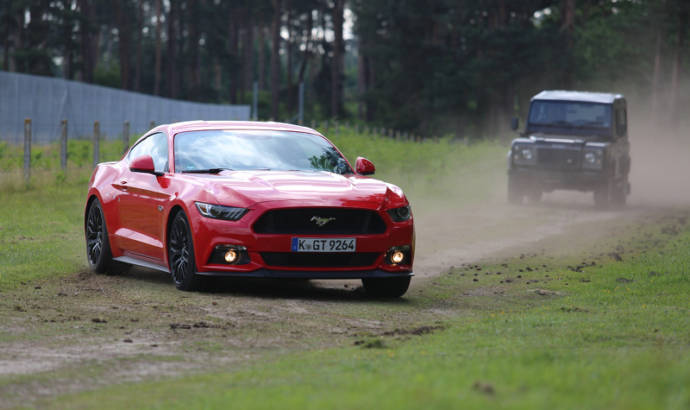 Yes we know that James Bond and his Aston Martin DB10 have managed to do a great show in the new SPECTER movie, but former Stig Ben Collins named the Ford Mustang as the ultimate stunt car.

In his new Lionsgate film titled “Ben Collins: Stunt Driver,” puts a number of high-performance models to the test in an action-packed video with lots of stunning schemes. In the same video you will see the new BMW M3, McLaren 650S, Ariel Nomad, Noble M600 and Jaguar F-Type.

“The point of this adventure was to find the perfect car for an epic, high octane, Hollywood-style car chase, and it’s the iconic Ford Mustang that gets top billing. The Mustang is the weapon of choice to leave the bad guys standing in a cloud of tire smoke”, said Ben Collins.

As you may have read, the new generation Ford Mustang was already sold in more than 10.000 units across Europe. In the Ben Collins movie, the Mustang comes with the V8 5.0 liter that can deliver 421 horsepower. 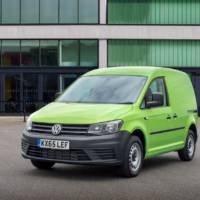 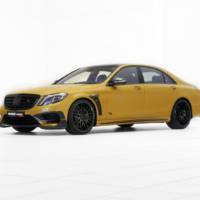