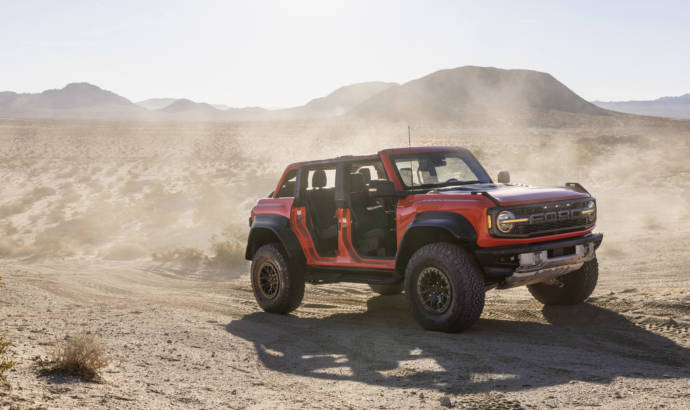 First, there were the roumors, after that we had some teaser pictures, and now we have the final product. Ladies and gents, this is the all-new Ford Bronco Raptor.

The new model is a declaration of war to the current Wrangler Rubicon, and features some impressive suspension modifications. According to Ford, some parts were specifically adapted after being used on the F-150.

On the engine side, the Blue Oval has prepared a V6 3.0 liter engine making at least 400 horsepower. The final figures will be announced closer to commercial debut.

The engine will be matted to a ten speed automatic transmission and all-wheel drive system with upgraded transfer case and a higher capacity clutch. The Baja mode was also modified.

“We poured all of our passion and all of our Bronco and Raptor know-how into creating this absolute desert-racing beast. It’s the real deal. It’s not for show and it’s not for everybody. But for people who love to get out in the wild, it’s the ultimate. And only Ford could create a Bronco Raptor”, said Ford CEO Jim Farley. 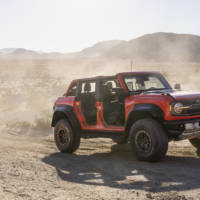 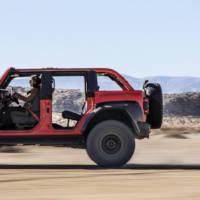 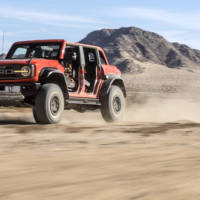 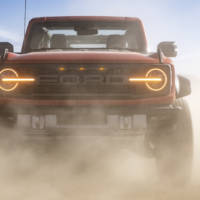 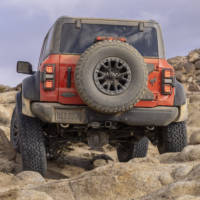 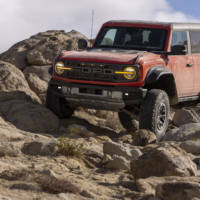 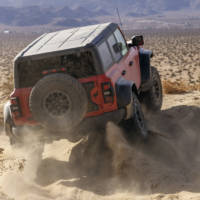 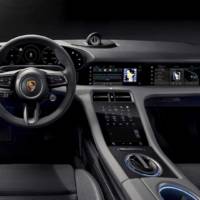 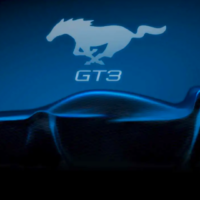