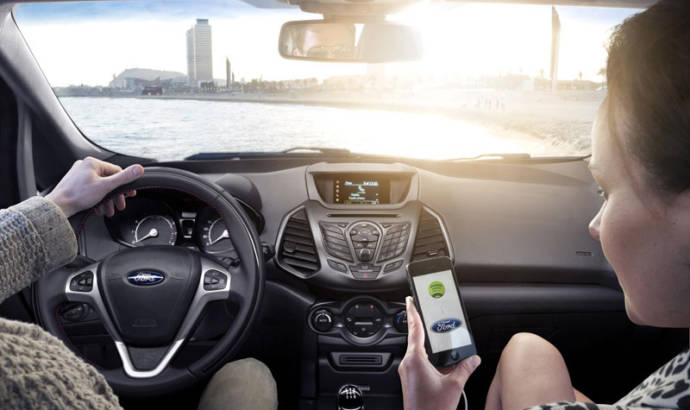 Ford and online listening hub Radioplayer have teamed up to enable drivers to listen to streamed radio in Ford cars and vans. The Radioplayer app, integrated with Ford’s SYNC with AppLink in-car connectivity system, was demonstrated at today’s Go Digital conference at BBC Broadcasting House in London.

SYNC with AppLink connects apps on smart phones with Ford vehicles, meaning they can be voice controlled by the driver – as is already the case for bonded phones, radio and USB devices.

The UK’s first app enabled for Ford’s SYNC with AppLink is Radioplayer, which makes the best British radio stations available online navigable while driving without the need to divert attention from the road.

Radioplayer, a free-of-charge download, is already available on tablet, desktop and extends to over 300 stations including all BBC national and local services, commercial stations and a selection of community and student radio stations.

As much as 20 per cent of radio listening is done in vehicles – more so by van drivers.  Ford pioneered the introduction of digital stations into its model range as an option fitted by dealers over 10 years ago.

Within five years Ford models offered DAB as standard on high-series Mondeo and Kuga.  By 2010 DAB was standard across Ford’s C-MAX multi-activity vehicle range, followed by B-MAX in 2012, Kuga this year and today can be specified on the majority of other models.

Ford van drivers, whose job puts them on the road far longer than most, can also enjoy the quality and breadth of DAB stations as the feature is either standard on all new Transits – the UK’s top selling commercial vehicle – or an option costing no more than £75.

In total, Ford has put almost 500,000 DAB-fitted vehicles onto Britain’s roads over the last six years and they now account for half of Ford sales.  Owners of the 2,300,000 Fords in the UK without DAB can order a £199 radio upgrade for most vehicles up to eight years old.

As radio technology progresses further, Radioplayer’s app has been developed to be compatible with Ford’s SYNC with AppLink, to enable the small but increasing number of internet radio listeners to stream online stations in a Ford.

Ford has sold over 10,000,000 vehicles equipped with SYNC globally in the last six years and SYNC with AppLink debuts on the all-new Ford EcoSport small sports utility vehicle (SUV) next year, ahead of being rolled out across the Ford range by Autumn 2014.

After bonding, saying “Radioplayer” enables browsing of the best of UK radio, using just voice commands and controls on the steering wheel. In ‘Recommended’ mode, the Radioplayer app will suggest stations, based on location, popularity and history. 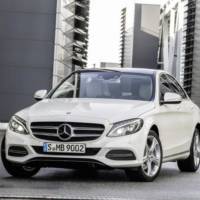 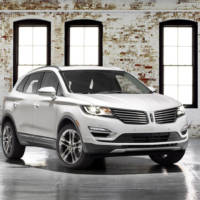