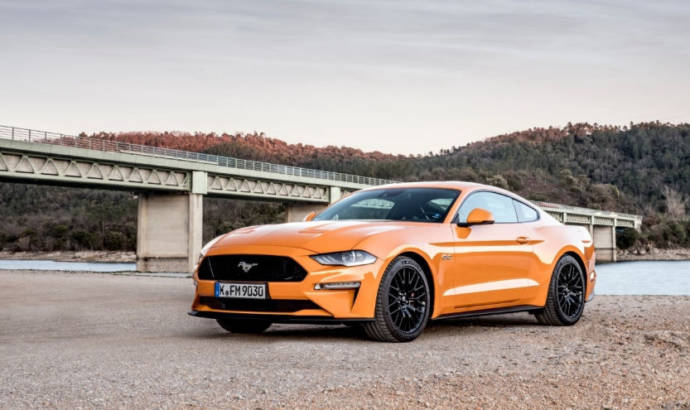 This is for the third time in a row when Ford Mustang was named world’s best selling sports car. Global Ford Mustang registrations in 2017 totalled 125,809 cars, according to IHS Markit.

“The world is falling in love with Mustang. Mustang represents the best of American design, performance and freedom, with an unmistakable personality that’s appeals – regardless of your post code”, said Erich Merkle, Ford sales analyst.

In China, Ford sold 7,125 Mustangs. Since global exports began in 2015, Ford sold 418,000 Mustangs around the world and the most popular configuration is the GT version with the 5.0 liter V8 engine.

This year, Ford has made un update for the Mustang. The V8 engine is more powerfull, while the 2.3 liter EcoBoost has less horsepower in order to meet the strict regulations. Another important update is the 10-speed automatic gearbox. 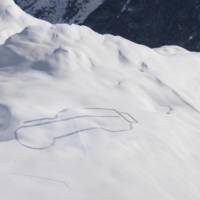 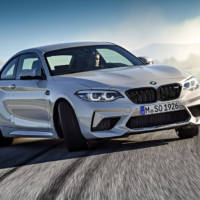