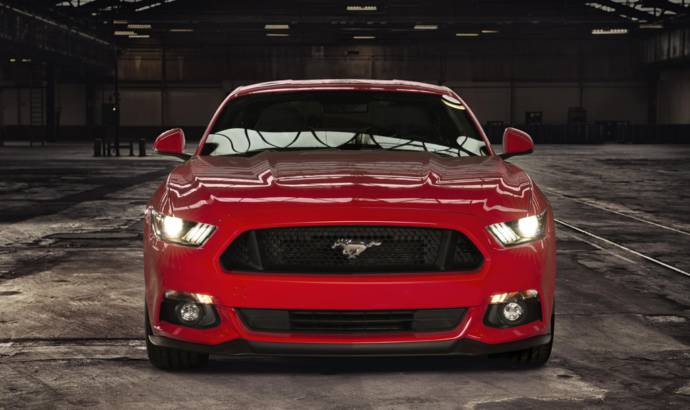 Ford Mustang was very well received by public all around the world. No wonder Ford announces that half a million people configured, specified, and priced a Mustang on the official website.

During the first week, more Mustang models were specified online than any other Ford vehicle. The new Mustang equipped with the 314PS 2.3-litre EcoBoost engine accounted for half of all configurations. The other half were specified with the 418PS 5.0-litre V8 engine.

SEE ALSO:  Ford Puma can be ordered with a double-clutch transmission

The top colours were Race Red and black, each accounting for 20 per cent. In China, where more than five million consumers have visited the Ford site to learn more about Mustang, Race Red is the leader, accounting for more than a third of Mustang orders.

In the U.S., black is the number one colour. The Ebony leather interior finish was chosen by 61 per cent across Europe, and 28 percent of those who configured models online also chose to specify the Custom Pack. 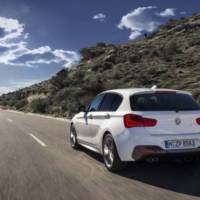 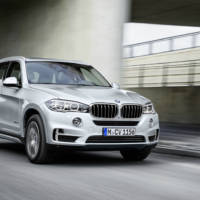