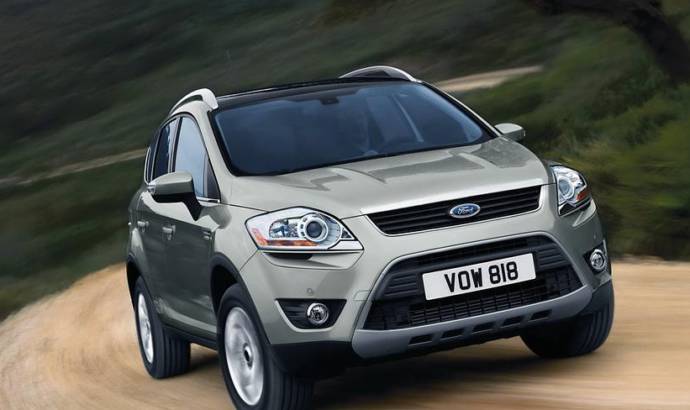 Even though the current generation has only been launched three years ago, various sources around the web are starting to report that the Blue Oval will debut a near production version
Ford Kuga Concept at the Detroit Auto Show in January 2011.
The
Ford Kuga Concept will make into into production somewhere in mid 2012 and will get sold as a 2013 model year in the US. The current generation Kuga is sold as the Escape in the US, but as far as the upcoming generation, the North American automaker might go with a single nameplate across all world markets, as part of their ‘One Ford’ strategy.
Also the production site for the current Kuga is at the Saarlouis plant in Germany, but that should change with the 2013 model, for which the Blue Oval is considering its plant in Louisville, Ky.
More details with the 2013 Ford Kuga / Escape as soon as they become available. 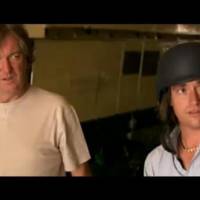 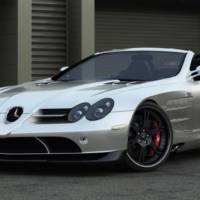