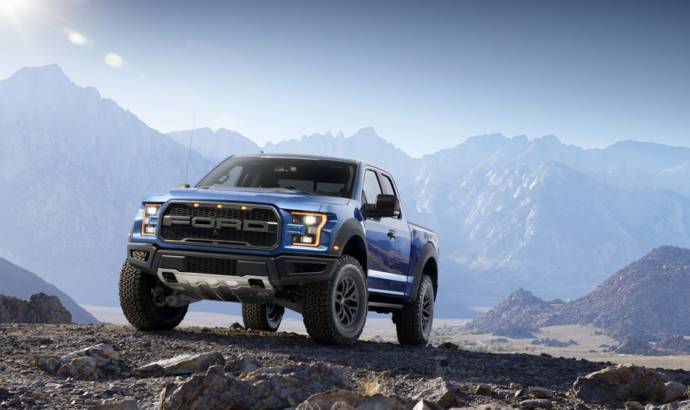 Ford is bringing back the idea of an electric F-150

A few months ago we have heard a rumor about a future electric Ford F-150. But now we have some new details which were offered by chief technology officer Raj Nair.

Nair told in an interview for Yahoo that the hybrid version of the F-150 is on the works and it will come in 2020. Asked about the electric pick-up truck, the Ford official kept his cards close to his chest.

“I would never rule out anything like that,” he said. “We want electrification to be a bonus. One thing that is really advantageous on the hybrid is it also becomes its own power generating source,” added Nair.

Speaking of a hybrid version for the F-150, the Ford official told it will offer exceptional towing and payload capacity. 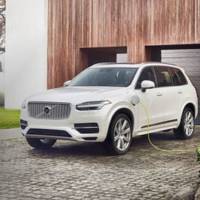 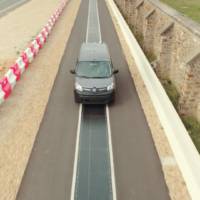