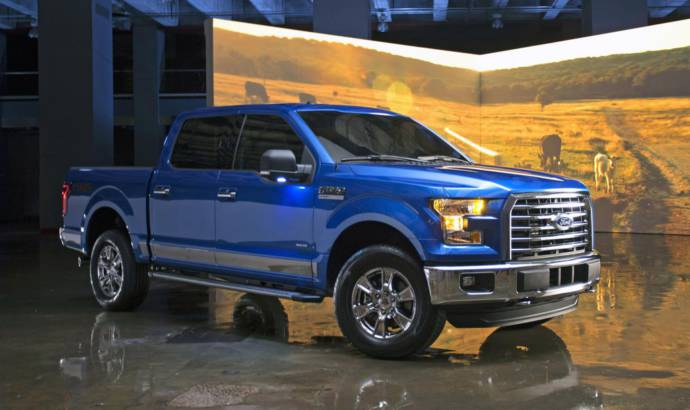 Ford wants to get closer to Kansas City fans by introducing a limited edition of its most popular model in the US: the F-150 pick-up truck.

Based on the F-150 XLT with chrome package and available in either Oxford White or Blue Flame, F-150 MVP edition includes special MVP badging, unique polished stainless rocker panels and a spray-in bedliner. 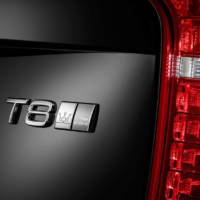 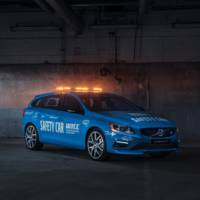