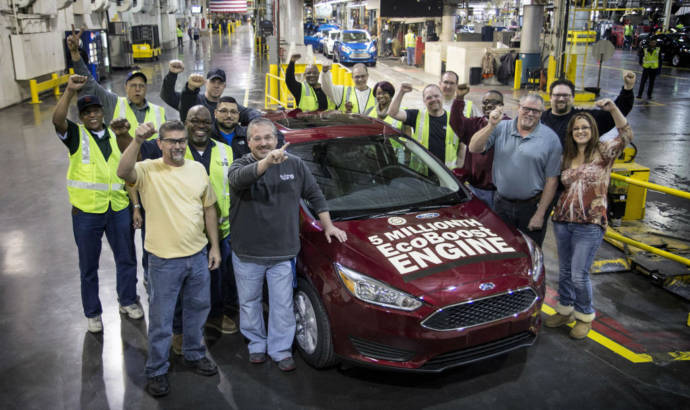 Ford is really setting a benchmark with its Ecoboost engine range, already recognized as a benchmark for fuel efficiency and emissions. The appreciation helped Ford reach another milestone, after only six years since it first introduced the Ecoboost technology.


EcoBoost was launched in 2009 on Ford Taurus SHO with the 3.5-liter EcoBoost V6. That year, 14,439 EcoBoost engines were manufactured.

In 2010, the first full year of EcoBoost production, 62,704 vehicles with the technology were built. Then it was just less than three years ago that Ford celebrated production of its 500,000th EcoBoost-equipped vehicle. The 2-millionth EcoBoost engine rolled off the line at Louisville in October 2013.

Production of the 5-millionth EcoBoost-equipped vehicle coincides with the first full year in which customers can choose EcoBoost-equipped engines on 100 percent of Ford’s passenger vehicles sold in the United States.

The 1.0-liter three-cylinder EcoBoost is a multiple award-winning engine, earning Engine Technology International’s International Engine of the Year honors three years in a row. No other automaker has won the award three straight years. Other members of Ford’s global EcoBoost family include the 1.5-liter, 1.6-liter, 2.0-liter and 2.3-liter four-cylinder engines, and the powerful 2.7-liter and 3.5-liter V6 engines. 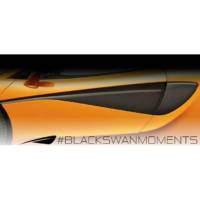 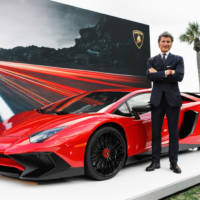