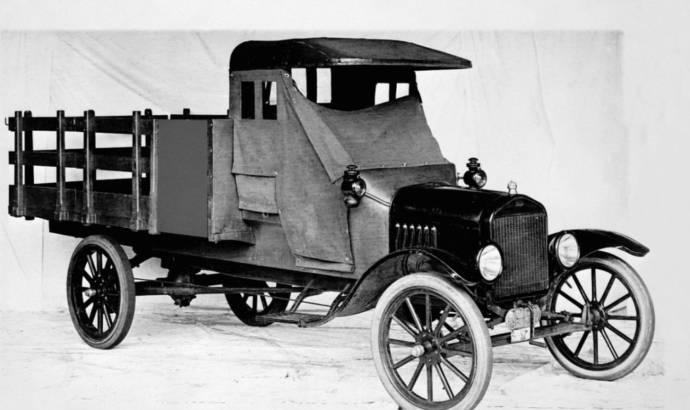 On 27 July 1917 Ford launched their first pick-up truck: Model TT. This was the model that changed the auto industry forever.

Nine years after the first Model T was launched, Ford revelead the Model TT wich retained the Model T cab and engine. The Model TT came with a heavier-duty frame capable of carrying one ton of payload.

The price for this model was 600 USD and in that year, Ford sold 209 units. But in 1928 when the Model TT was pulled out of the factory line, the US car manufacturer managed to sold 1.3 million units. After the Model TT, Ford launched the Model AA with a 1.5-ton chassis.

“Model AA trucks in particular had a certain class to them. Customers could use them on the farm, yet still take them to church on Sunday”, said Bob Kreipke, Ford historian.

Five years later, Ford lanched the Model BB and in 1935 we saw for the first timpe the Model 50 pick-up which was powered by the Ford V8 engine.

“After the war, a lot of rural Americans moved to urban and suburban centers looking for work, and many took their Ford pickups with them,” said Kreipke. “Ford saw this as an opportunity, and began work on the next generation of trucks for 1948, what came to be known as F-Series Bonus Built trucks.”

In 1948 appeared the all-new F-Series pick-up trucks and this one continued until these days. Today, Ford F-Series is the best-selling vechile in the US. 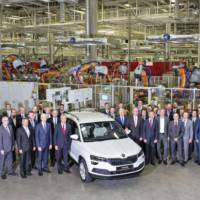 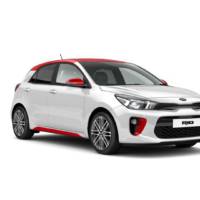