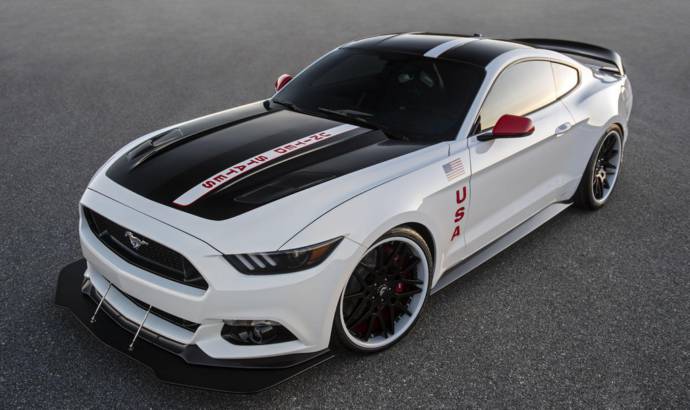 Ford Mustang is one of the most popular cars in Blue Oval range, which means it can be easily sold at an auction supporting social cases. This is why Ford is offering the current Mustang for a customization program that will be sold at charity auction July 23 at EAA AirVenture in Oshkosh, Wisconsin.

It is for the eighth straight year when Ford Motor Company has created a unique, aviation-inspired Ford Mustang to benefit Experimental Aircraft Association youth education programs, including the Young Eagles. The car is called Apollo Edition Mustang and is based on a 2015 fastback Ford Mustang GT.

The auction of the Apollo Edition Mustang will be the pinnacle of the EAA Gathering of Eagles gala. The event annually draws more than 1,000 aviation enthusiasts in support of EAA youth education programs, which inspire young people to become engineers, aviators, astronauts, scientists and innovators 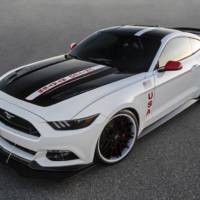 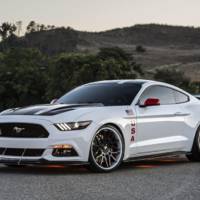 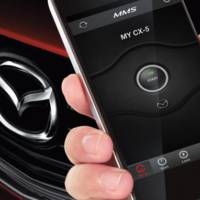 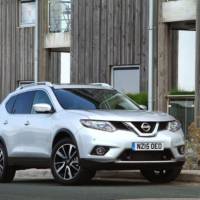