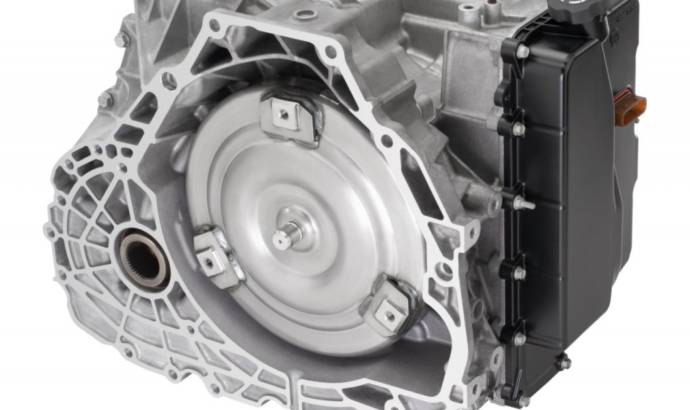 Ford and GM will jointly develop 9 and 10-speed transmissions

Ford and General Motors have signed an agreement under which both companies will jointly develop an all-new generation of advanced technology 9- and 10-speed automatic transmissions for cars, crossovers, SUVs and trucks.
The new transmissions, to be built in both front- and rear-wheel drive variants, will improve vehicle performance and increase fuel economy.
The collaboration enables both automakers to design, develop, engineer, test, validate and deliver these new transmissions for their vehicles faster and at lower cost than if each company worked independently.
This new agreement marks the third time in the past decade that GM and Ford have collaborated on transmissions. These collaborative efforts have enabled both companies together to deliver more than 8 million durable, high-quality 6-speed front-wheel drive transmissions to customers around the globe.
Ford installs these 6-speed transmissions in some of America’s favorite vehicles, such as the Ford Fusion family sedan, the Edge crossover and the Escape and Explorer SUVs, while GM installs them into a variety of high volume, award-winning products like the Chevrolet Malibu, Chevrolet Traverse, Chevrolet Equinox and Chevrolet Cruze 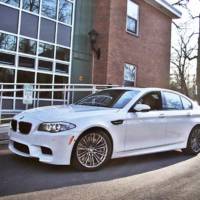 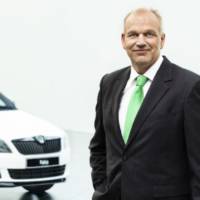