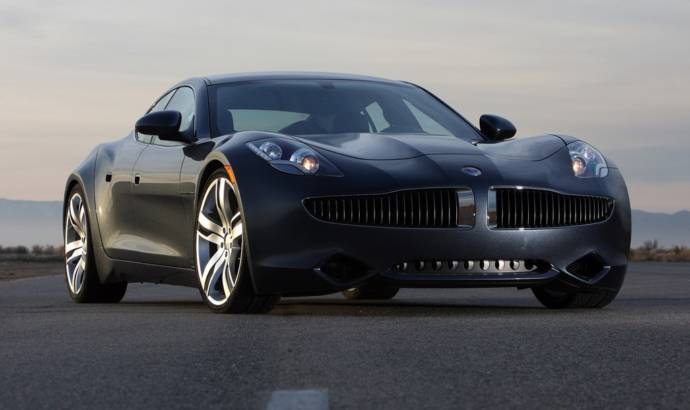 The US independent car maker, Fisker Automotive, announced that the production version of the Fisker Karma will be revealed at this year’s Paris Motor Show.

The Fisker Karma is a four-door sedan with a coupe-like shape that features hybrid electric technology and which is capable of delivering 408 bhp. The Fisker Karma takes 5.9 seconds to accelerate from 0 to 100 Km/h, and its top speed is electronically limited to 200 Km/h.

CO2 emissions are at ultra-low levels of 83 grams per Km, while covering 100 Km requires only 2.4 litres of fuel (100 mpg) from this plug-in hybrid. Production of the Fisker Karma will initially start with 100 units assembled by the end of 2010 and, after that, the annual production should reach 100,000 units.

Fisker Automotive is currently setting up its dealer network, while the Fisker Karma price has not been announced yet. 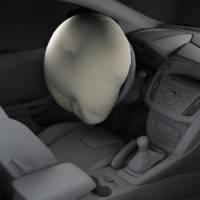 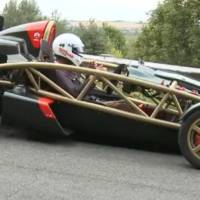