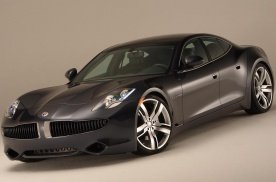 Production of the Fisker Karma has finally started at the Valmet plant in Uusikaupunki, Finland, and according to Automotive News, the automaker’s plan is to make their luxury plug-in hybrid available at European and U.S. dealerships by April.

Production for the Karma is scheduled to reach 7,000 exemplars in 2011, as Roger Ormisher, a spokesman for Fisker said that “We’re going to be ramping up very slowly, very carefully to ensure quality”.

The Fisker Karma is a car that promises 50 miles (around 80 Km) of pure electric driving, before its 2.0-litre direct injection, supercharged and turbocharged petrol engine kicks in. This traditional internal combustion engine that produces 260 HP is linked to two electric motors developing an additional 201 HP, which is backed by a Lithium-Ion battery pack.

The Fisker Karma debuted at the NAIAS in 2008, and after three years of waiting, customers will finally be able to purchase the first luxury plug-in hybrid at a price that starts at $88,000 USD in the U.S. 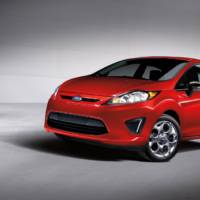 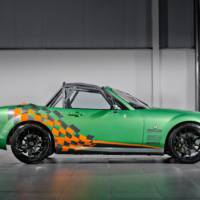