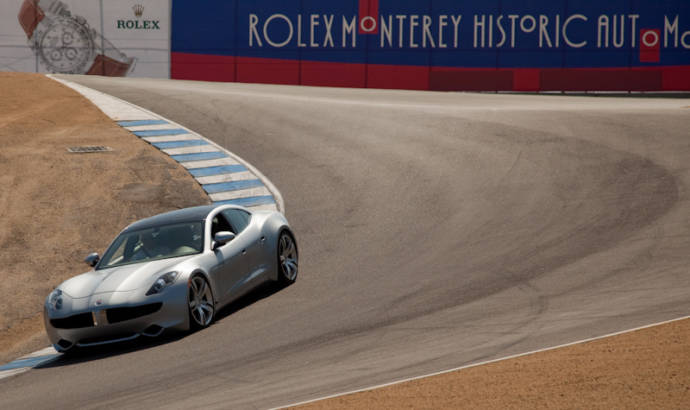 Almost a year and a half after being introduced as a concept, the Fisker Karma PHEV (Plug-in Hybrid Electric Vehicle) had its driving debut during the Historic Automobile Races at Monetery 2009.

Bernhard Keohler, the company’s co-founder, drove the 403 HP Fisker Karma around the Mazda Raceway Laguna Seca at speeds of 100 mph while using no fuel.

The Fisker Karma PHEV uses a hybrid power system composed of a traditional 4-cylinder 260 HP gasoline engine and two powerful electric motors that give the full-size sedan the ability to travel for 50 miles without consuming fuel.

As far as performance, the Fisker Karma PHEV can accelerate from 0 to 60 mph in 6.0 seconds, reaching a top speed of 125 mph, able to go to 100 mph with lower carbon emissions than today’s hybrids. 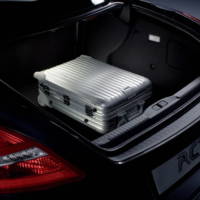 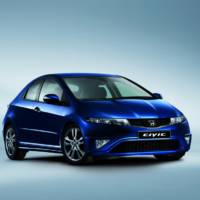