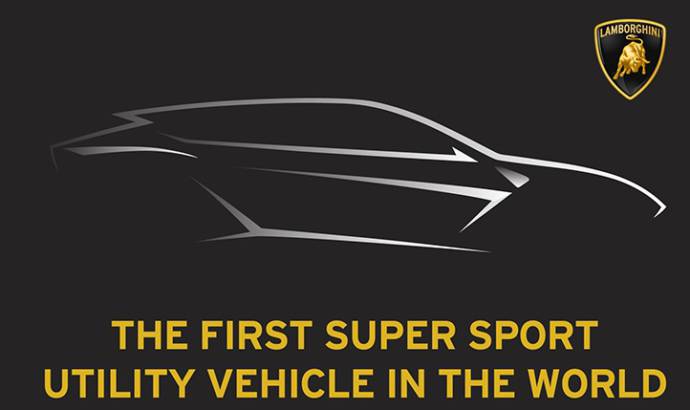 During the 2017 Frankfurt Motor Show, Lamborghini unveiled the all-new Aventador Roadster S. But the Italian supercar manufacturer had another suprise for the fans. They have launched the first video teaser with the upcoming Lamborghini Urus.

The Italian SUV will be officially unveiled on Decembere 4th during a special event which will took place in Sant’Agata Bolognese.

The video teaser is named #SinceWeMadeItPossible and the Italians have also launched a special matching website (www.sincewemadeitpossible.com).

According to Lamborghini, the Urus will be the first Super Sport Utility Vehichle in the world. Under the hood we will see a V8 biturbo unit rated at 650 horsepower. With all the details we will come on December 4th. 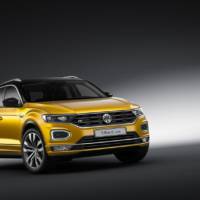 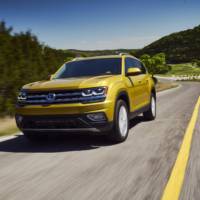