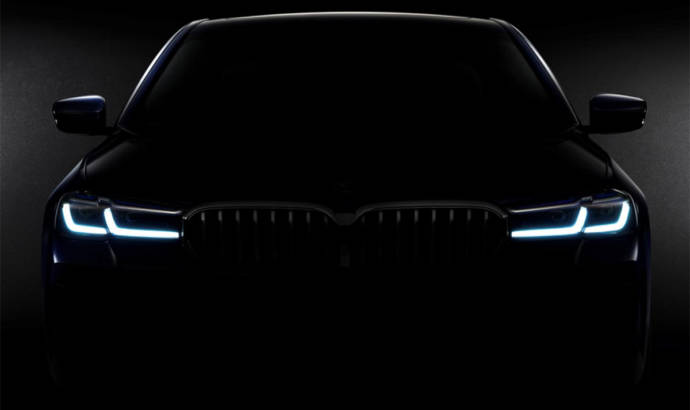 A couple of weeks ago, a few pictures with the upcoming 2021 BMW 5 Series facelift were leaked to the internet. But the marketing departament of the German car manufacturer is continuing its plans.

As a result, here is the first teaser picture of the upcoming 5 Series facelift.

As we already know, the model will feature a revised grille, new spoilers, and modified headlights and taillights.

On the engine side, the German car manufacturer has confirmed that the upcoming 5 Series facelift will feature mild-hybrid 48V powertrains and also plug-in hybrid versions.

According to our sources, the new 5 Series facelift will be unveiled next month. 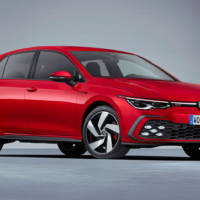 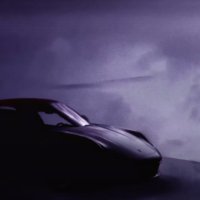