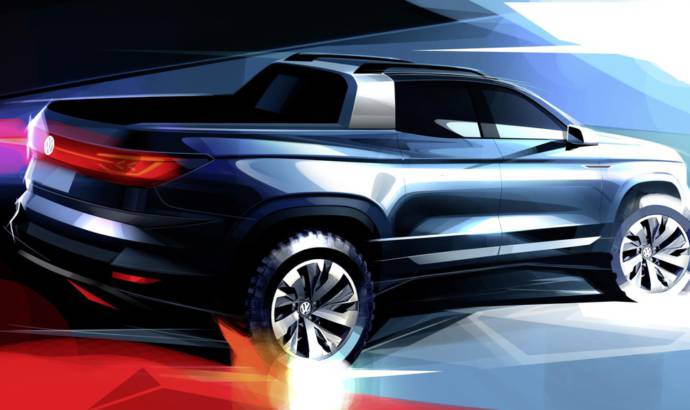 According to Volkswagen, during the São Paulo International Motor Show on 6 November, the German car manufacturer fans will celebrate the world premiere of an extraordinary pickup concept.

Volkswagen said this new pickup will fuse the eatures of a digitally networked SUV and the versatility of a consistently well-thought-out pickup to form a new, urban-oriented vehicle. Also, the concept car will be positioned below the mighty Amarok, and it will be based on a shorter version of the modular transverse matrix (MQB) platform. 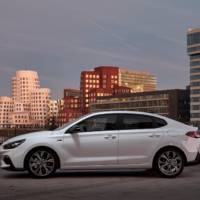 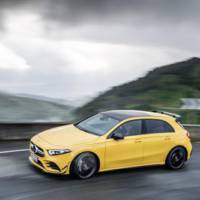