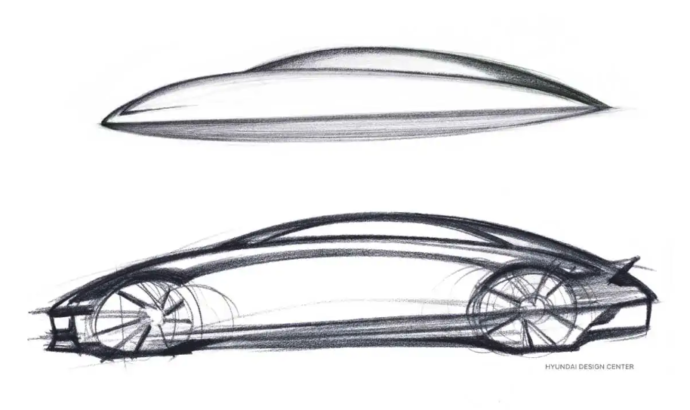 First sketch of the 2023 Hyundai Ioniq 6

Hyundai has decided to go full electric. Not from today onwards, but in the near future. After the Ioniq 5 hit, the Asian car manufacturer will soon unveil the new Ioniq 6.

In order to keep the fans happy, the guys from Hyundai have published the first sketch of the future electric sedan. As you may have read, the new model will be based on the Prophecy concept car unveiled two years ago.

According to Hyundai, more of the Ioniq 6 details will be disclosed in July.

The future electric car will use the same E-GMP platform as the Ioniq 5, and it will be available to order in 2023. We also expect to see the same technical details as the ones offered by the current Ioniq 5. This means versions with up to 300 horsepower and ranges of over 500 kilometers. 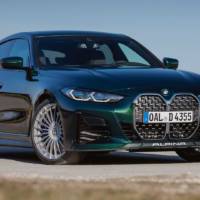 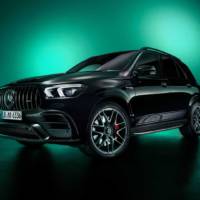