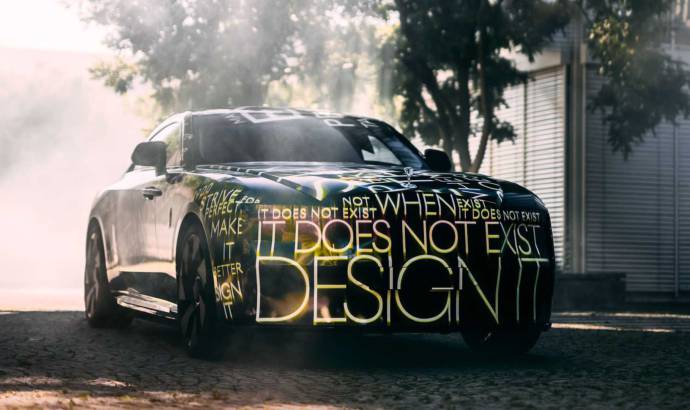 First pictures of the Spectre, the first electric Rolls-Royce

Rolls-Royce is commited to go electric in the following years, and today we have the first teaser of what the first electric car made by the Brits will look like. Its name is Spectre and it will be unveiled in the final quarter of 2023.

Today, the British car manufacturer has officially unveiled the first pictures of the prototype. We can’t say what is under the camouflage, but judging by the dimensions, we might guess it is a Wraith without the combustion enegine.

The Spectre is an all-new development and rather than being based on a BMW platform, it will use the Architecture of Luxury (just like Ghost and Phantom).

According to Rolls-Royce, the prototypes will cover over 2.5 million kilometers, which serves as a simulation of what it wiould be to use a Rolls for 400 years. 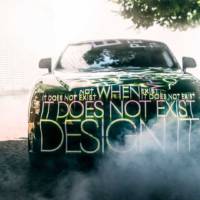 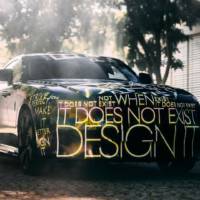 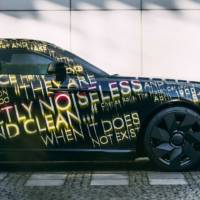 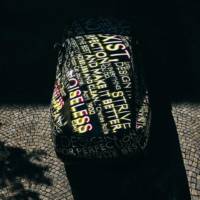 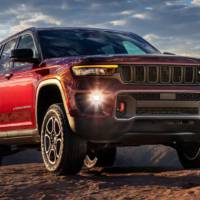 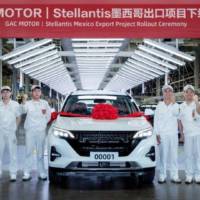