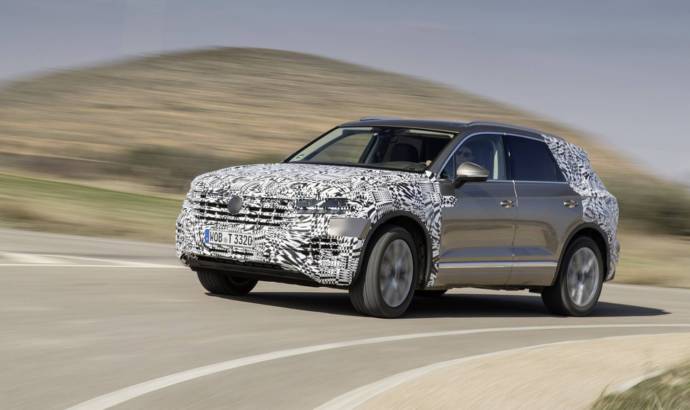 The new generation Volkswagen Toureg will feature four-wheel steering system. At higher speeds, this gives the Touareg greater agility in bends and more directional stability. At speeds slower than 37 km/h, the rear wheels take the opposite direction to the front wheels, thus easing manoeuvring. The fact that this reduces the turning radius from 12.20 metres to 11.13 compared to the previous model, is perhaps not so important out here in the wild.

The engine line-up will also come with a hybrid version. With all the details we will come back on March 23rd. 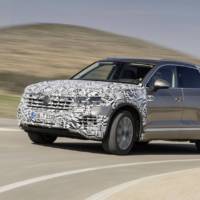 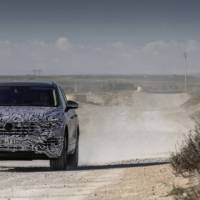 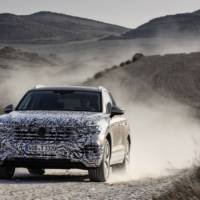 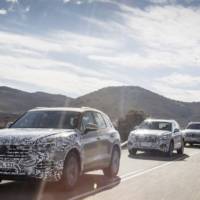 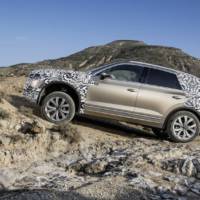 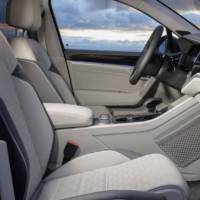 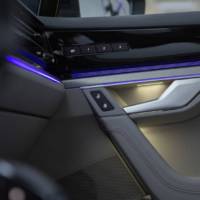 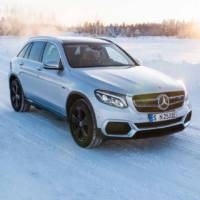 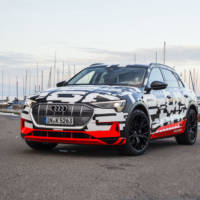