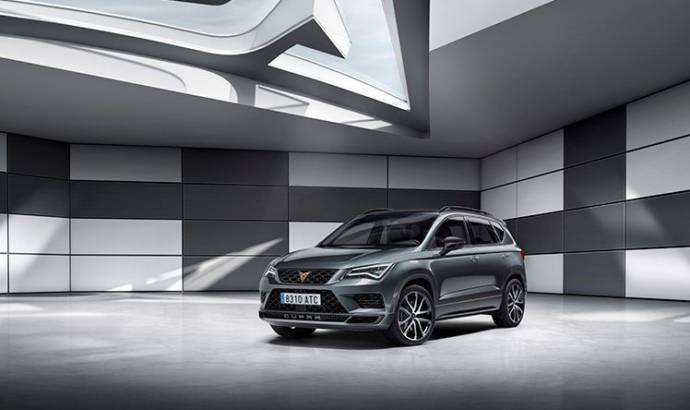 A few days ago, Seat announced that Cupra would become a sub-brand. Now, the Spanish car manufacturer has come up with the first product developed under this sign.

We are talking about the Cupra Ateca, which is also the first performance SUV developed by the Spanish car manufacturer. According to Seat, Cupra stands for uniqueness, sophistication and performance. The brand becomes its own entity, created to develop models in conjunction with Seat and with the firm commitment to grow independently.

For now, these are all the official details we know about the Cupra Ateca, but don’t worry: all the info will be unveiled during the 2018 Geneva Motor Show.

“Cupra is a big opportunity for Seat, for our customers and for the business. The whole project has surfaced as the dream of a group of people who were looking for a way to conquer a new group of car lovers”, said Seat President Luca de Meo. 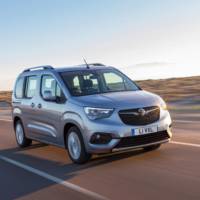 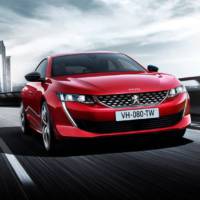