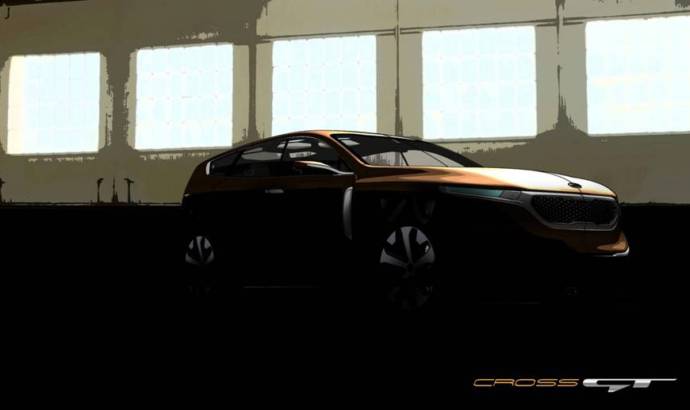 Only days after announcing the new Cee’d and Pro Cee’d GT sport hatchbacks, and the Urban Concept for the upcoming Geneva Salon in March, Kia hits again. Now the Korean automaker released a teaser image for an upcoming “Urban Concept” which will also be presented in March.

Judging from what we can see in the image above, the Cross GT concept seems to be a rather plush mid-sized crossover, a larger version of the new 2014 Sorento.

Kia hasn’t released too many details about the Cross GT concept, but the company stated this: "Inspired by nature, driven by technology, the Cross GT hints at the future of Kia’s design language in the form of a premium Crossover Utility Vehicle (CUV) that is larger than the new 2014 Sorento." 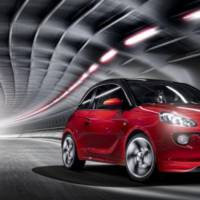 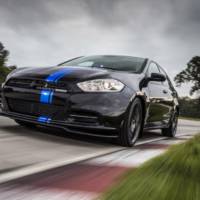