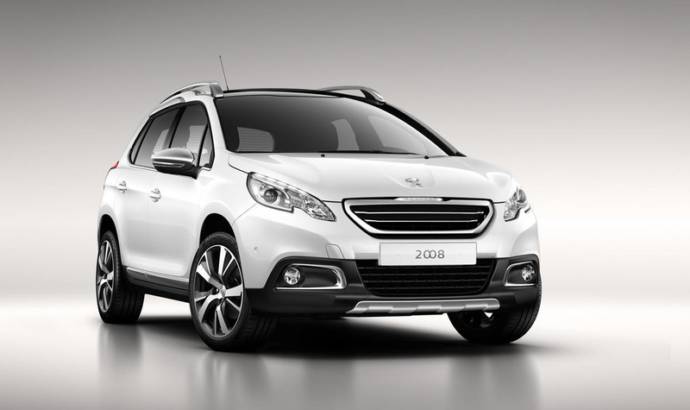 First official photos of the Peugeot 2008

The first photos of the Peugeot 2008 have arrived ahead of an official reveal that will take place next week.

So far, we have no official details on the new model, but visually the production version of the 2008 seems little changed from the concept – which we have seen at last year’s Paris Motor Show.

These means that the exterior dimensions should not be too different from the concept that measured 4,140mm (163-inches) long and 1,740mm (68.5-inches) wide.

On the other hand, we may see it in a FWD and 4WD versions and maybe a hybrid with an electric motor running the back wheels.

The French Carmaker said that the 2008 will be manufactured first in France at the Mulhouse plant, then in China (Wuhan) and later in Brazil (Porto Real), with sales to start later this year.

The official world premiere of the new French SUV will take place at the Geneva Salon in the beginning of March. 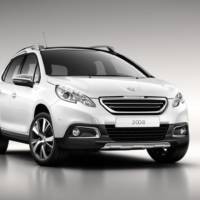 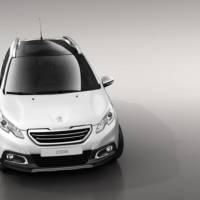 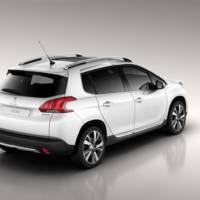 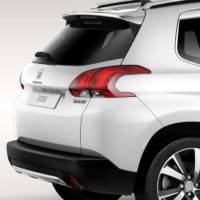 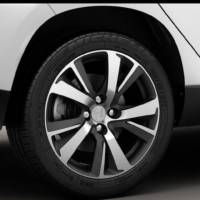 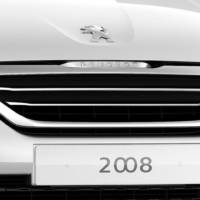 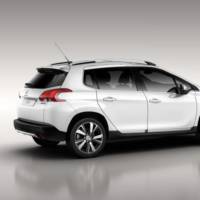 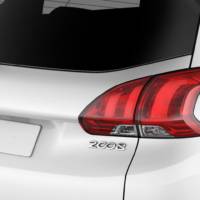 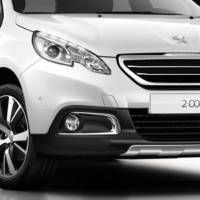 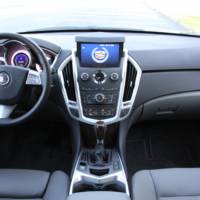 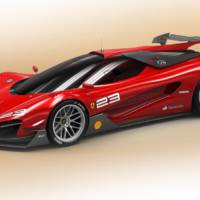